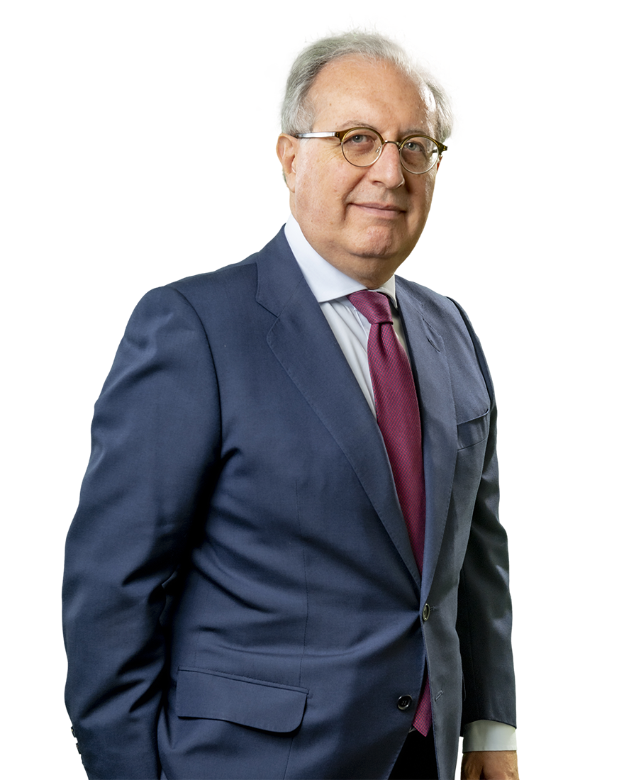 Fernando Gómez is counsel and is based in Uría Menéndez’s Madrid and Barcelona offices. Prior to joining Uría Menéndez in 2014 he was frequently called as an expert witness on aspects of Spanish law in corporate matters before courts in various jurisdictions, such as Delaware Chancery Court, the US Federal Court and the High Court of England and Wales (Queen's Bench Division), as well as arbitration institutions such as the International Chamber of Commerce (ICC), where he has also acted as arbitrator, the Vienna International Arbitral Centre and the American Arbitration Association (AAA).

He has also consulted extensively on complex commercial and civil transactions and litigation.

In 2010 Fernando was appointed by the European Commission to its Expert Group on a Common Frame of Reference in the area of European contract law.

Since 2001, Fernando has been a chaired professor of civil law (Catedrático de Derecho Civil) at the Universitat Pompeu Fabra School of Law in Barcelona.