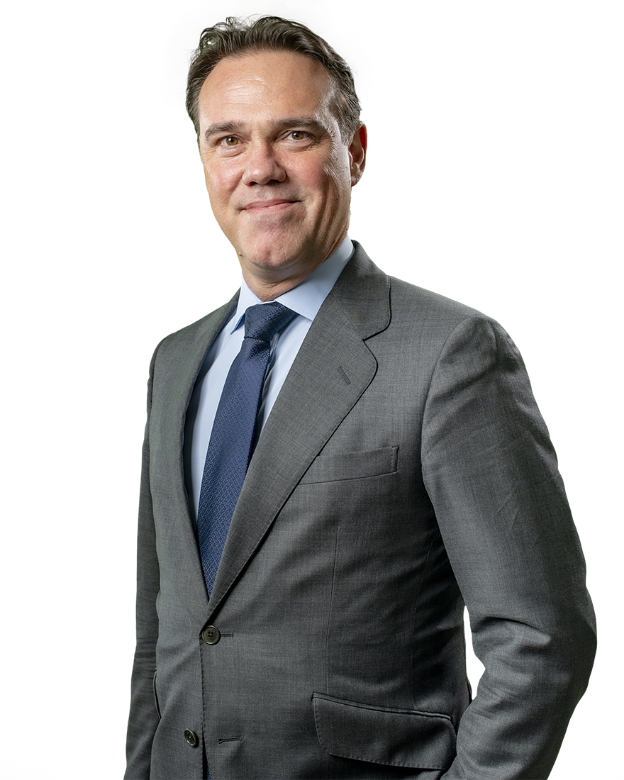 Francisco Martínez Boluda is a partner based in Uría Menéndez’s Valencia office.

He joined the firm in 1996 and became a partner in 2007. From July 2003 until March 2007 he headed up Uría Menéndez’s Mexico office, where he focused on Latin American cross-border deals. Francisco has been the managing partner of the Beijing office from June 2014 to December 2017. Upon his return to Spain he was appointed co-head of the firm’s Global Asia Practice in Spain.

Francisco has extensive experience in the corporate, banking and finance fields, and mergers and acquisitions.

He has also focused on cross-border transactions with Latin American elements for local and international banks together with multinational corporations in a variety of corporate finance, restructuring and equity transactions.

In addition, and more recently, Francisco has been working on renewable energy, project finance and company debt restructuring matters.

Francisco is a lecturer on commercial law at the Universidad Católica de Valencia San Vicente Mártir. He also regularly lectures on several other postgraduate programmes at the same university, as well as at the Fundación de Estudios Bursátiles y Financieros.