It is with deep regret that we announce the death, in Madrid, of Aurelio Menéndez Menéndez, the Honorary President and Co-Founder of Uría Menéndez.

Born in Gijón in 1927, Aurelio enjoyed a well-earned reputation for his lifelong dedication to legal study and research which led him to hold the following positions:

Aurelio also played an active role in the Spanish political scene and was Minister of Education and Science between 1976 and 1977.

Uría Menéndez has lost a great teacher, an example of magnanimity, generosity, decency and modesty. He will be greatly missed and remembered by us all. 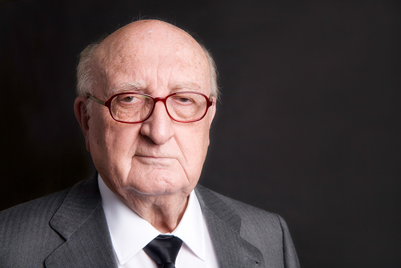