Fernando Gómez-Pomar, President of the European Association of Law and Economics

Fernando has been elected for a three-year term. 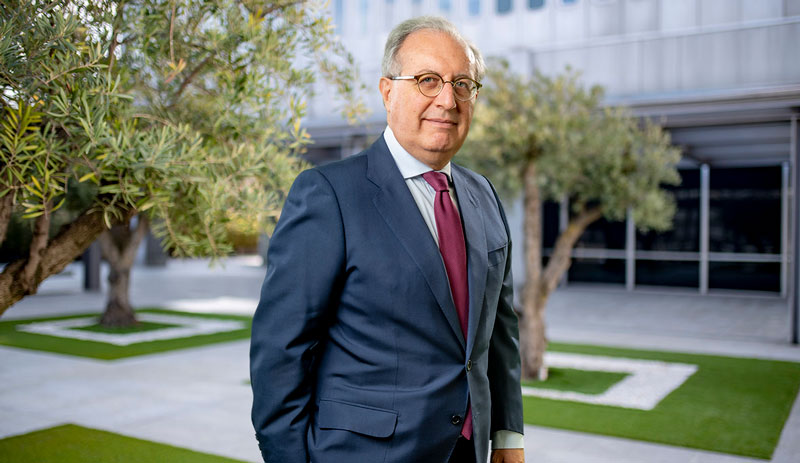 Our colleague Fernando Gómez Pomar has been elected president of the European Association of Law and Economics (EALE) for the next three years. Founded in 1984, the international association promotes development of analysis of the economic implications of the law and of legal institutions, as well as the collaboration of professors, researchers, and legal and economics professionals in order to assist legislators, judges and legal operators in carrying out their functions within different legal systems. In addition to sponsoring a scientific journal (Review of Law and Economics), since its founding the association has held an annual conference that presents contributions from European, North American, Latin American and Asian researchers and experts. The last annual conference took place in Paris and the next two will be held in Barcelona and Berlin.

Fernando has held the position of counsel at Uría Menéndez since 2014 and professor of Civil Law at Pompeu Fabra University in Barcelona since 2000.