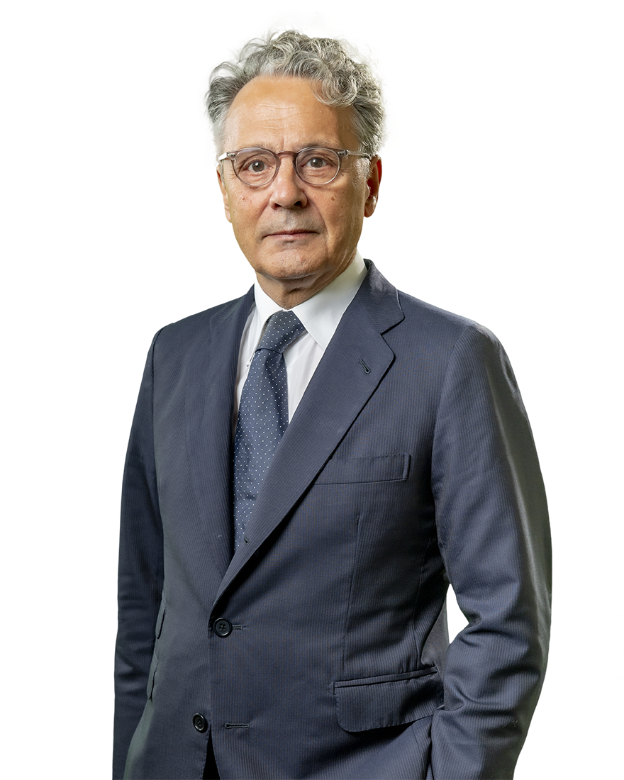 Cándido Paz-Ares has been a chaired professor of commercial law since 1986 and joined Uría Menéndez as a partner in 2001. Previously, he was the Director General of the Department of Registries and Notaries of the Ministry of Justice (1988-1990) and Dean of the Law Faculty of the Universidad Autónoma de Madrid (1997-2000). He is a permanent member of the commercial law section of the General Codification Commission and has been involved in the preparation of many pieces of draft legislation in Spain.

He is considered by his peers both at home and abroad as an authoritative figure in the field of corporate governance. His credentials speak for themselves. He was a member of the Olivencia Committee, charged by the Spanish government with the task of drafting the Code of Corporate Governance (1986), and of the Aldama Commission, which was created to foster transparency and security in the markets and listed companies (2003).

He was also part of the Conthe Commission that reviewed and updated the Spanish Corporate Governance Code (2005-2006). Recently he was appointed to the government’s commission of experts that are working to improve the legislation and code on corporate governance (2014-2015).

Cándido has extensive experience in corporate, M&A and capital markets law and is recognized as a leading lawyer in Spain in those areas by the main international legal directories, such as Chambers & Partners, IFLR 1000, Euromoney, Legal Media Group’s Guide to the World’s Leading Lawyers, Best Lawyers in Spain and the International Who’s Who of Business Lawyers.

Participation in the preparation of draft legislation