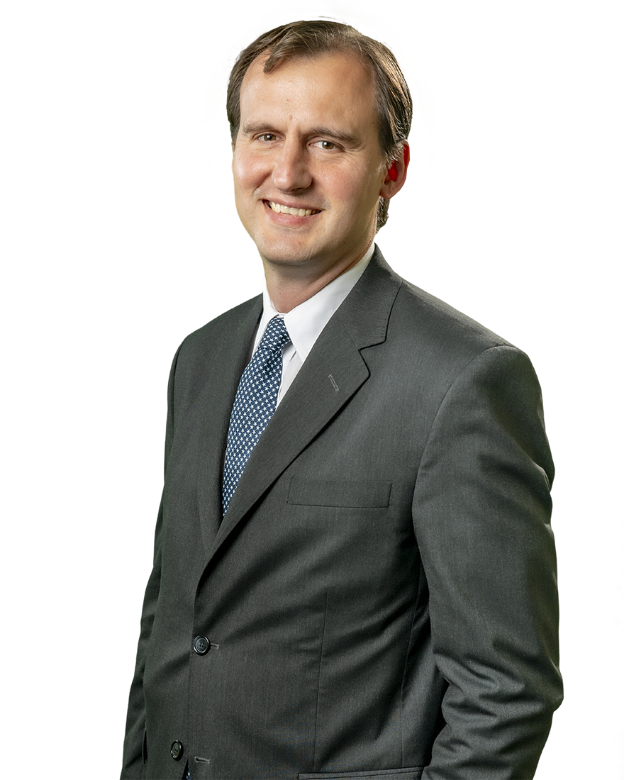 Gabriel Bottini is a partner in the Madrid office of Uría Menéndez. He joined the firm in 2016.

Gabriel is a member of the group of experts in investment policy convened by the World Economic Forum. He was chosen by the OECD as one of three experts to participate in the Special Session of Legal Experts of the Investment Committee in Paris, France, on 8 October 2009. He is a member of the ICSID Panel of Arbitrators designated by the Chairman of ICSID’s Administrative Council.

He has published extensively on arbitration and international law issues and participated as a speaker in numerous conferences and seminars around the world. He is an adjunct professor of public international law at the University of Buenos Aires and has taught graduate and postgraduate courses at numerous universities in Argentina and Spain.