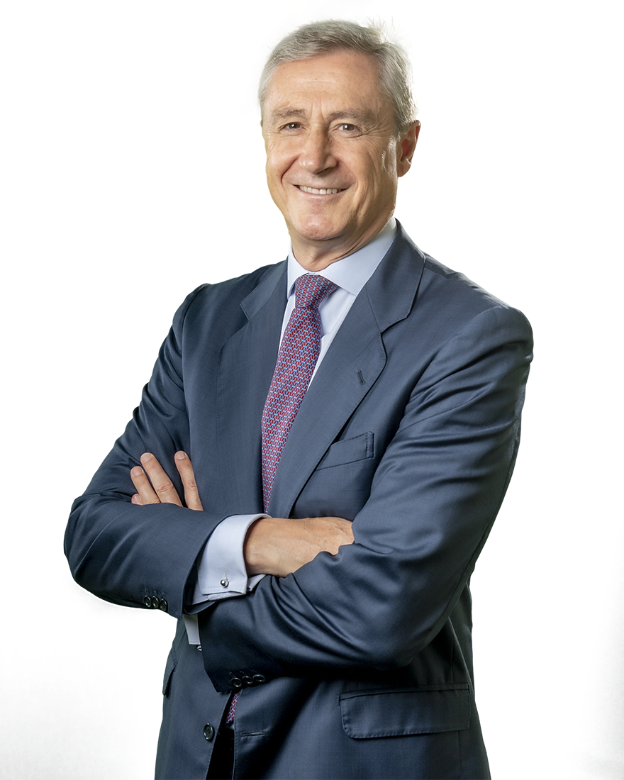 Juan Miguel has been named as a recognised lawyer by Chambers Global, IFLR, Legal 500 and other major legal directories. His practice focuses on M&A and he has extensive experience in public and private transactions, both domestic and international.

From 1985 to 2009, Juan Miguel was a lecturer on commercial law at the Universidad Pontificia de Comillas (‘ICADE’). He frequently participates as a speaker and commentator at seminars and conferences pertaining to his areas of expertise.