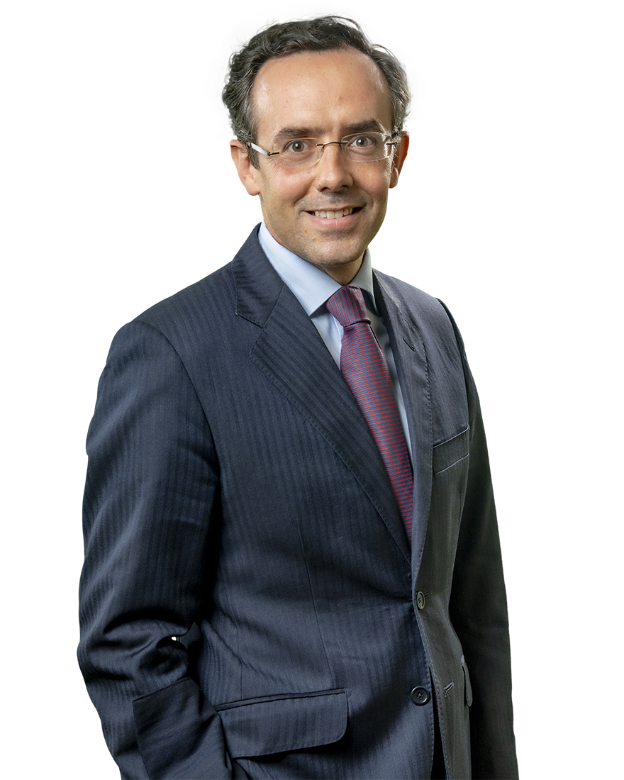 Javier Ruiz-Cámara joined the Madrid office of Uría Menéndez in 1999 and became a partner of the firm in 2014. He worked as an international lawyer in the London office  of the firm Slaughter and May between 2004 and 2005. He headed the firm’s office in Santiago de Chile between 2005 and 2007. He was head of the firm’s corporate practice in the Bilbao office from January 2013 to September 2017, when he returned to the Madrid office.

His practice focuses mainly on corporate, real estate, banking and finance law. Javier has over 18 years’ experience advising Spanish and foreign clients (mainly corporate, but also banks and funds) on a wide variety of transactions.

Javier has advised on investments, divestments, joint ventures and financing transactions in various sectors, including the telecoms, real estate, mining, retail and automotive industries. He has been secretary or vice-secretary to the board of directors of numerous listed and unlisted Spanish companies.