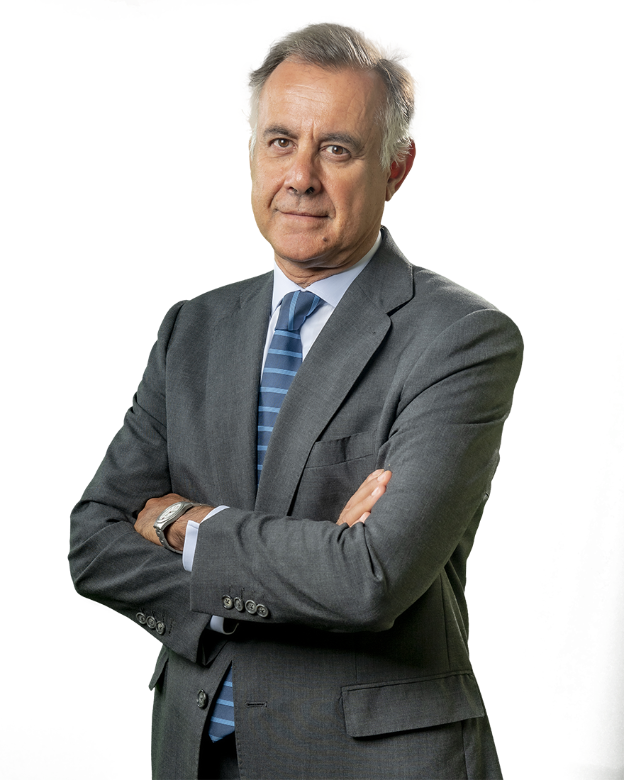 Rafael Sebastián is a corporate lawyer in the Madrid office of Uría Menéndez. He joined the firm in 1990 and became a partner in 1991.

Rafael was previously general counsel and secretary to the board of a leading international bank.

He opened the New York office of Uría Menéndez in 1990 and was managing partner there until 1996.

Rafael’s practice covers a wide range of corporate and banking work. He specialises in capital markets, mergers and acquisitions and corporate restructuring, and has advised on insolvency proceedings involving leading Spanish and multinational companies.

Rafael has been recognized as a top lawyer in multiple fields by all the major publications (Chambers Global, etc.). According to the 2012 edition of Who’s Who Legal, Rafael is considered by his peers as one of the world's leading banking lawyers. He is regarded as a leading lawyer in structured finance as well as restructuring and insolvency by IFLR 1000 in its 2013 edition.