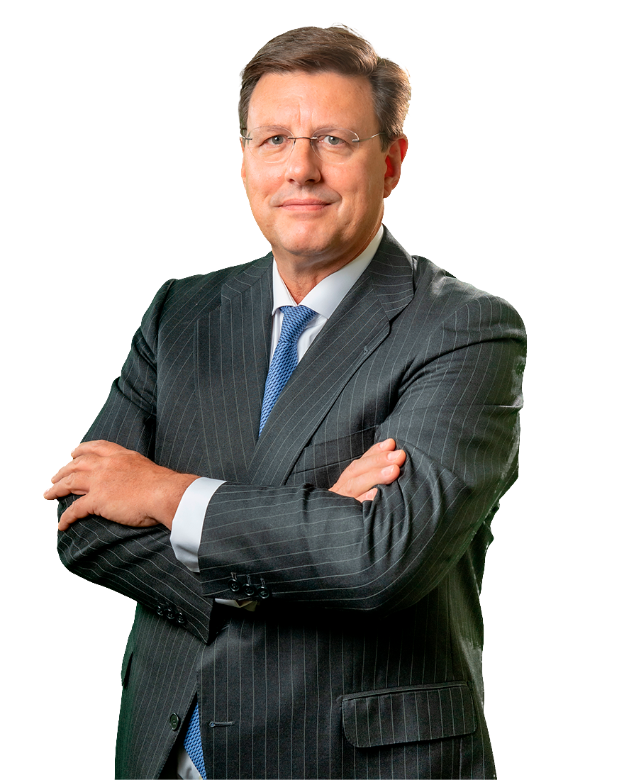 Carlos is the head of the corporate and commercial group of Uría Menéndez. He began his career in Uría Menéndez in 1989. Between 1995 and 1996 he was an international associate at Simpson Thacher & Bartlett LLP in New York. He was head partner of the firm’s New York office for three years, after which he returned to the Madrid office.

Various international legal directories (Chambers & Partners, IFLR 1000, etc.) have referred to Carlos as a Leading Lawyer in Spain in the areas of corporate/M&A, restructuring, project finance, banking and finance, and PFI/PPP.

Carlos currently teaches in IESE Business School and has been a law lecturer at the Universidad Pontificia de Comillas (ICADE), Centro de Estudios Universitarios (CEU) and the Instituto de Empresa. He lectured on M&A on the Master’s Degree in Business Law at the Universidad de Navarra for more than ten years, and was also a member of the Advisory Council of its Faculty of Law. He is also a regular speaker and commentator at law seminars and conferences on his field of expertise.