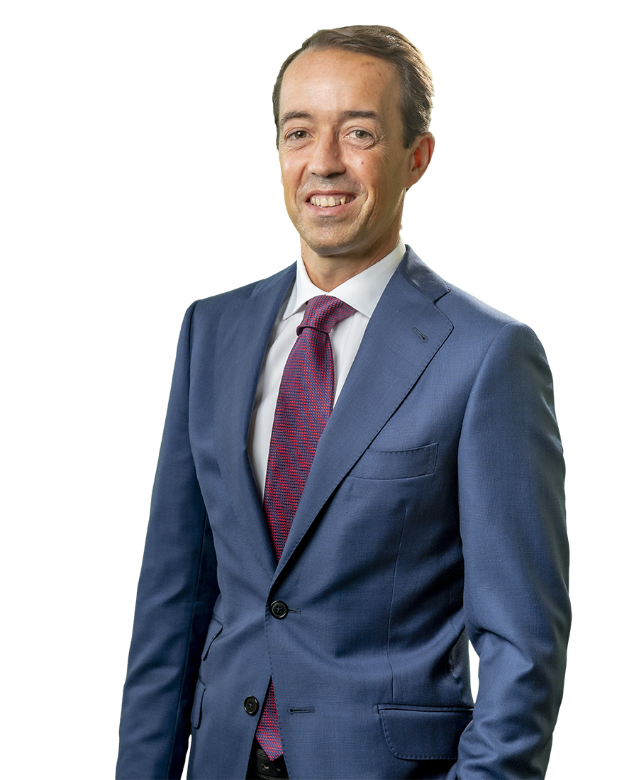 Manuel García-Villarrubia is a lawyer in the Madrid office of Uría Menéndez. He joined the firm in 1995 and became a partner in January 2005.

Manuel focuses his practice primarily on litigation. He has been involved in all aspects of judicial and arbitration proceedings, including some of the most prominent proceedings brought before the Spanish courts and domestic and international arbitration tribunals. These include proceedings challenging corporate resolutions adopted by listed and non-listed companies, corporate disputes, claims for payment, breach of contract disputes, construction-related claims, unfair competition issues, and industrial property right infringements. He also has extensive experience in enforcement proceedings and proceedings for the recognition and enforcement in Spain of foreign judicial decisions and arbitration awards.

In 2009, Manuel was one of the recipients of Iberian Lawyer’s 40 under Forty Awards, which recognise the achievement of the top 40 Iberian lawyers under the age of 40.

Manuel is a lecturer on litigation law on IE University’s law degree programme. He is also a lecturer on civil litigation on the dual Master’s Degree to Access the Legal Profession and Company Law offered by IE Law School. He is co-director of the Insolvency Law School for IE Law School Executive Education, where he also heads other advanced programmes. Manuel frequently participates at seminars and conferences pertaining to his areas of expertise.