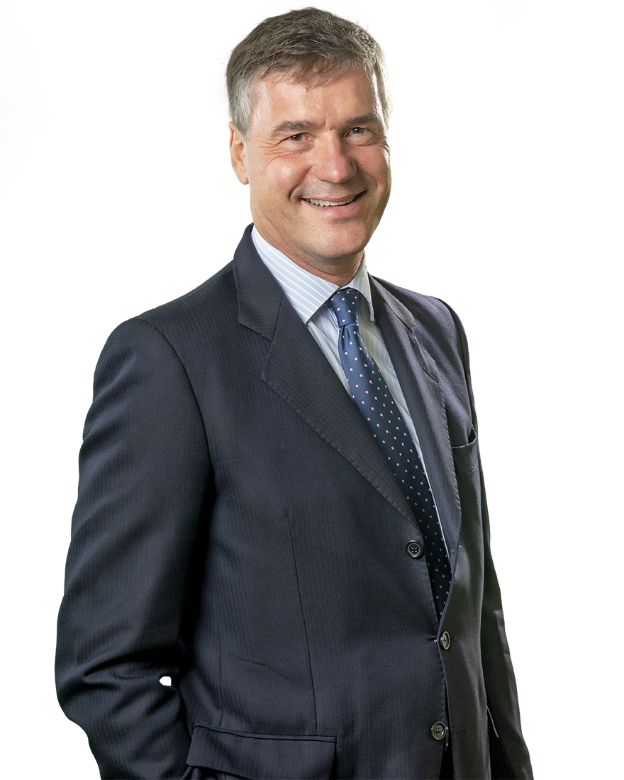 Christian Hoedl is a lawyer in the Madrid office of Uría Menéndez. He joined the firm in 1987 and became a partner in 1998. He was resident partner in the firm’s Bilbao office between 1999 and 2001.

Christian focuses his practice on mergers and acquisitions and private equity.

He heads the M&A and Private Equity Practice Area in Uría Menéndez. He has participated in a large number of private equity deals for national and international funds, with or without a presence in Spain, both in private and P2Ps deals. He has participated in every deal involving quoted companies made by private equity funds in Spain. Christian has extensive experience in M&A and joint ventures and has also advised on financing, directors’ bonuses and refinancing in private equity-owned companies.

He is secretary to the board of various companies.

He is recognised as a leading lawyer by the main international legal directories (Chambers & Partners, International Who's Who of Lawyers, etc.).

Christian has been a lecturer on the Master’s Degree to Access the Legal Profession at the Universidad de Navarra since 2012.

He has been a lecturer on the Master’s Degree in Company Law at the Universidad Autónoma de Madrid since 2006.

He lectured on commercial law at the Universidad Pontificia de Comillas in Madrid in 1998.

He is also a regular speaker and commentator at law seminars and conferences.