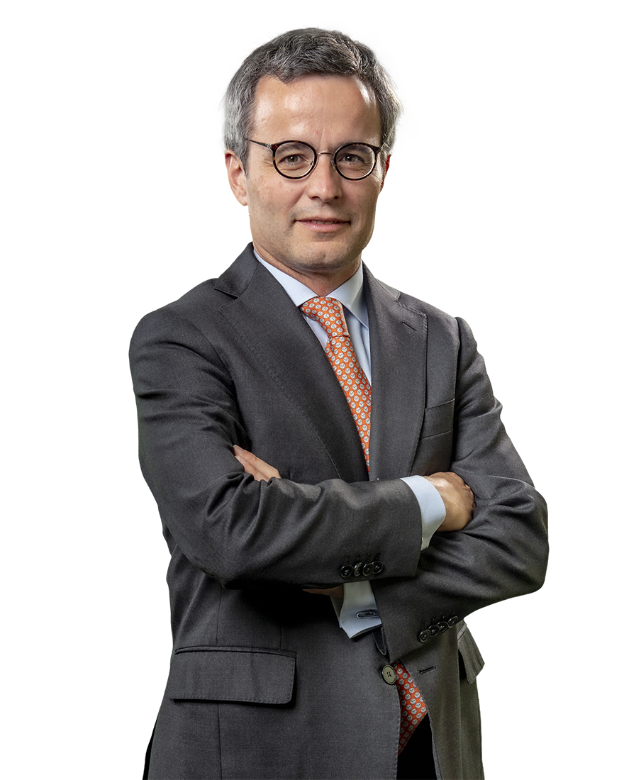 Juan Martín is a partner based in the Madrid office of Uría Menéndez. He heads the firm’s Asian practice and is also part of the Latin American practice group. He has spent his career in almost equal parts between Argentina, Spain and China. His practice focuses on M&A and infrastructure projects.

Professional highlights of his infrastructure practice include advising on the statutory and contractual framework for PFI/PPP projects in Argentina and Mexico; the financing of correctional and court facilities, energy and water projects, road, rail and port projects (in China, Argentina and Spain); and his contribution as a member of the group of experts which advises the United Nations on good governance in PFI/PPP projects. In the context of M&A, Juan Martín advises on joint ventures, tender offers, transnational mergers, private equity transactions and acquisitions, with a particular focus on cross-border investments involving China, Europe and Latin America. Juan Martín is listed by a number of international directories as a leading lawyer in both M&A and finance (Chambers, IFLR1000, Legal 500, Euromoney’s Expert Guide to Leading Legal Practitioners, Who’s Who Legal, etc).

Juan Martín also serves as an arbitrator at CIETAC (China International Economic and Trade Arbitration Commission), the main permanent arbitration institution in China, SIAC (Shenzen International Arbitration Center), KLRCA (Kuala Lumpur Regional Centre for Arbitration) and CAM (Madrid Arbitration Court). He has lectured at major universities in Latin America (Universidad Católica Argentina, Buenos Aires), Europe (Instituto de Empresa, Madrid) and China (China EU School of Law, Beijing). He is a regular speaker at seminars and conferences related to his areas of expertise and has authored or co-authored over 20 contributions to a number of law reviews and a book on public infrastructures (2010).

Juan Martín was professor of Commercial Law at the Universidad Católica Argentina (Buenos Aires), and lecturer in a number of graduate programs at the Instituto de Empresa (Madrid) and China EU School of Law (Beijing). He is a regular speaker at seminars and conferences related with his areas of expertise.