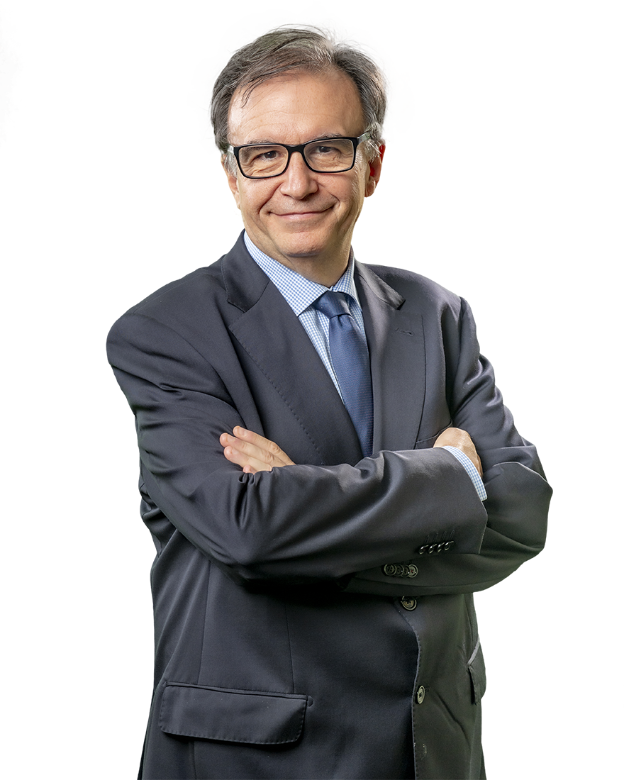 He has been a lawyer of the Constitutional Court (2000-2003) and secretary general of Carlos III University (2007-2015). He was also counsel and academic director of Sagardoy Abogados from January 2015 to January 2019.

He is a chaired professor of labour and social security law at Carlos III University in Madrid and participates as a speaker at seminars and conferences related to his areas of expertise.