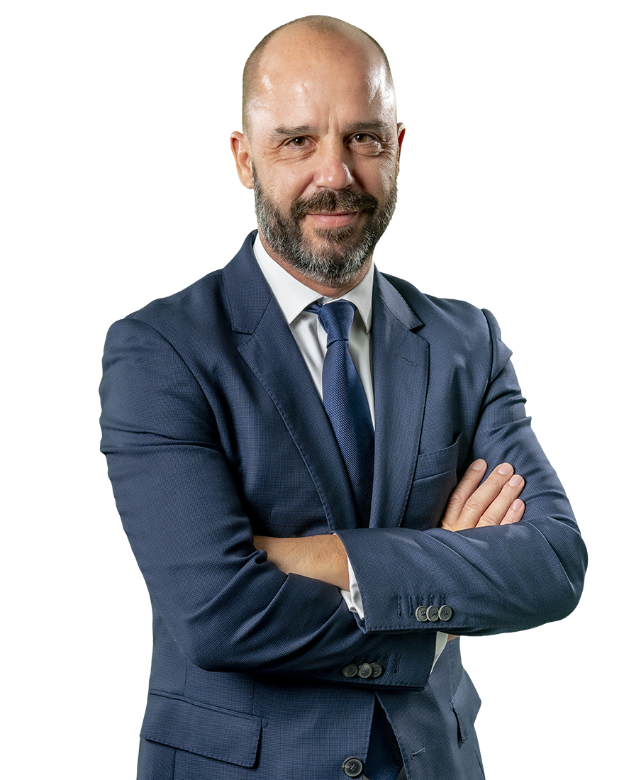 He focuses on various areas of litigation, arbitration, white collar crime and corporate law. He advises both national and foreign companies.

Between 1995 and 1996 Fernando combined his practice at Proença de Carvalho Advogados with the post of in-house legal advisor at Hewlett-Packard Portugal.

He was a lecturer on health law on the advanced graduate course in health unit management at INDEG/ISCTE in 2004/2005.