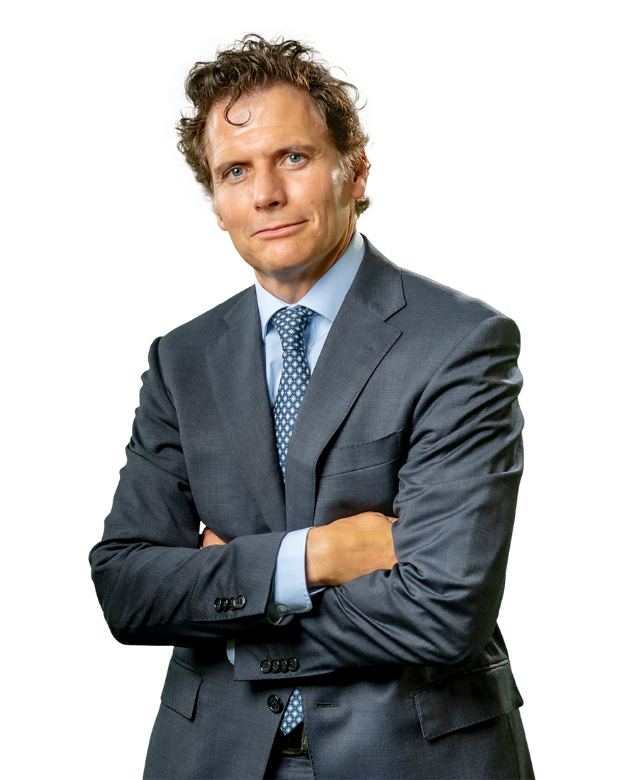 He focuses on capital markets, mergers and acquisitions, banking & finance and corporate governance of listed companies. Gabriel has over 25 years of experience advising domestic and foreign companies on a large number deals such as public offerings and IPOs, takeovers, project finance and M&A involving listed and unlisted companies.

Gabriel Núñez is an Officer at the IBA Securities Markets Committee. He is a lecturer at several Master degrees including Instituto de Empresa (IE) and Instituto de Estudios Bursatiles (IEB) and has published a large number of articles in books and legal magazines.

He is also recognised as an expert and leading lawyer in his areas of practice in various legal directories such as Chambers, Best Lawyers, IFLR1000 and The Legal 500.

Gabriel Núñez has been secretary of the board of directors of several listed companies and currently holds that position in an IBEX 35 company.