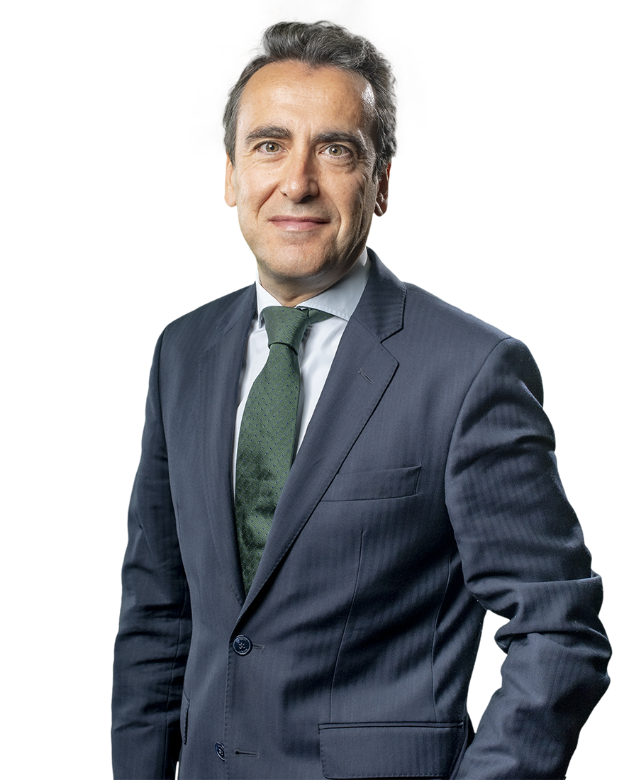 José Soria is a partner in the Barcelona office of Uría Menéndez. He joined the firm in 2000.

He focuses his practice on corporate law (mergers and acquisitions, corporate restructurings, shareholder conflicts, commercial contracting and joint ventures), energy law, pharmaceutical law, real estate law and project finance.
He advises Spanish and foreign companies on the promotion, financing, investment and management of projects related to his practice areas, as well as start-ups and tech companies on private equity deals.

José advised the developers in a project finance transaction that was named European Renewable Energy Deal of the Year.

José was one of the winners of the Iberian Lawyer 40 Under Forty Awards, which recognise the achievements of the new generation of top lawyers in Spain and Portugal.

Between 2002 and 2009 José lectured on the electronic commerce practicum at the Universidad de Barcelona.

Since 2009 he has lectured on the Master’s Degree in Urban Planning and Real Estate Management offered by APCE - Universidad Autónoma de Barcelona.

He is a regular speaker and commentator at law seminars and conferences pertaining to his field of expertise.