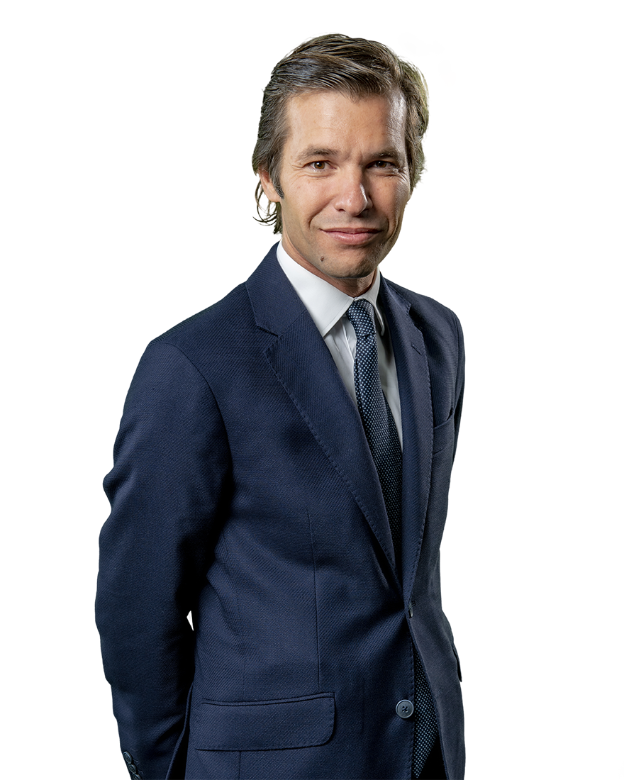 Manuel is a partner in the Corporate and Commercial Practice Area in the Madrid office of Uría Menéndez. He currently co-heads the M&A and Private Equity Practice Areas.

His practice covers a wide range of corporate finance areas. He specialises in national and international mergers and acquisitions, private equity, general corporate law and structured, acquisition and project finance.

He advises top global private equity firms and is the leading advisor of many Spanish listed corporations. He is actively involved in many of the most prominent and complex M&A transactions in Spain, some of which have been shortlisted or named deals of the year by international directories.

Manuel has been recognised by renowned international directories as a leading lawyer, both for M&A and private equity work. Client Choice - International 2014 named him a leading lawyer in his practice area and the top lawyer in Spain for M&A. In the 2015 edition of Iberian Lawyer he was named one of the top 40 lawyers under the age of 40 in Spain and Portugal. Manuel is also the only lawyer to be named by the prestigious think tank Instituto Choiseul in 2016 as one of the 100 economic leaders for tomorrow.

Manuel participates regularly as a speaker at law seminars and conferences.

Since 2006, he has been a lecturer at the Universidad Pontificia Comillas, Facultad de Derecho (Master’s Degree in Company Law).