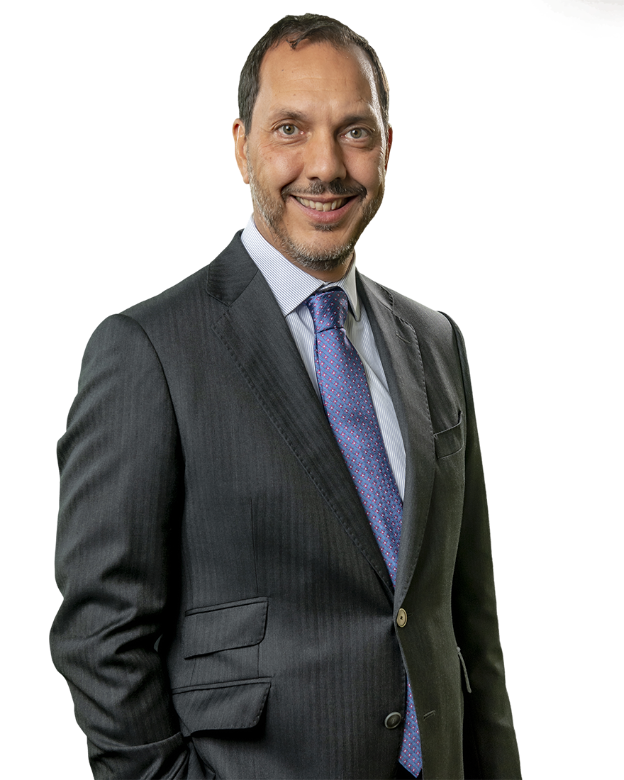 Pablo González-Espejo is a lawyer based in the Madrid office of Uría Menéndez. He joined the firm in 1994 and was made partner in 2004. In 1999, he opened Uría Menéndez’s São Paulo office, which he headed until September 2003. There, he advised foreign investors in Brazil and was one of the first foreign lawyers to be registered with the Brazilian Bar (Ordem dos Advogados do Brasil). In October 2003, Pablo returned to the firm’s Madrid office. Since then, he has focused his practice on commercial and company law in the audiovisual, telecommunications, media, sports and IT sectors. He is in charge of the Digital Law Group, which coordinates the professional practice of all the firm’s practice groups and offices in the field of digitalization.

Pablo is considered a leading practitioner in M&A, new technologies, telecommunications, media, outsourcing and sports by the most prestigious legal directories, such as Chambers, PLC Which Lawyer and Best Lawyers in Spain.