Uría Menéndez’s Cuban practice has advised companies in more than 20 jurisdictions on matters related to the island in recent years.

Uría Menéndez’s Cuban practice advises companies around the world on their investment projects in Cuba through the creation of subsidiaries, joint ventures or other economic associations linked to various areas, such as tourism, construction, real estate, energy, biotechnology, infrastructures, food and drink. It also advises financial entities on regulatory and project finance aspects on the island.

Uría Menéndez does not compete with local firms, but collaborates closely with them, especially with Bufete de Servicios Especializados,with which Uría Menéndez has signed a collaboration agreement.

At the end of 2018, Uría Menéndez had been advising on more than ninety matters with a Cuban component in fourteen economic sectors for clients in twenty-one jurisdictions. One hundred and fourteen lawyers from different practice areas of Uría Menéndez worked on the matters. 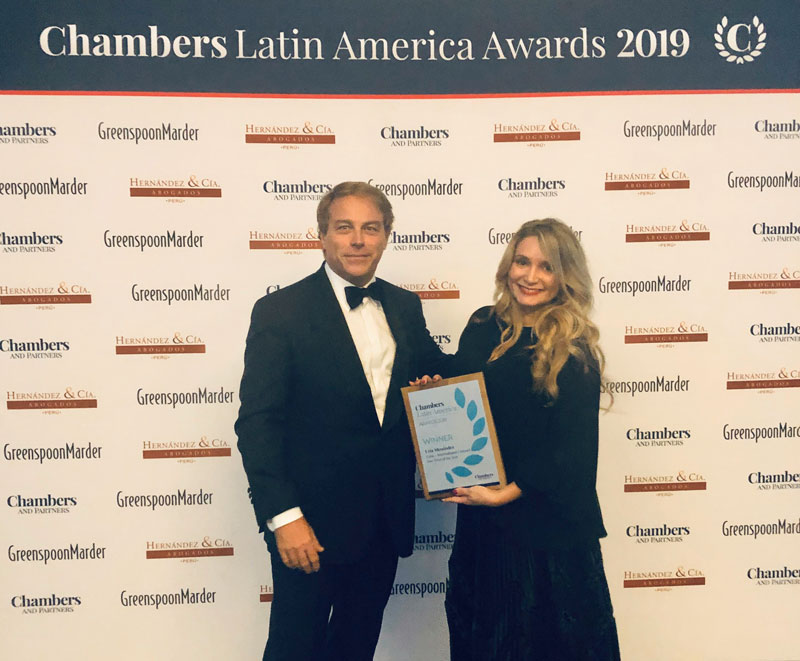