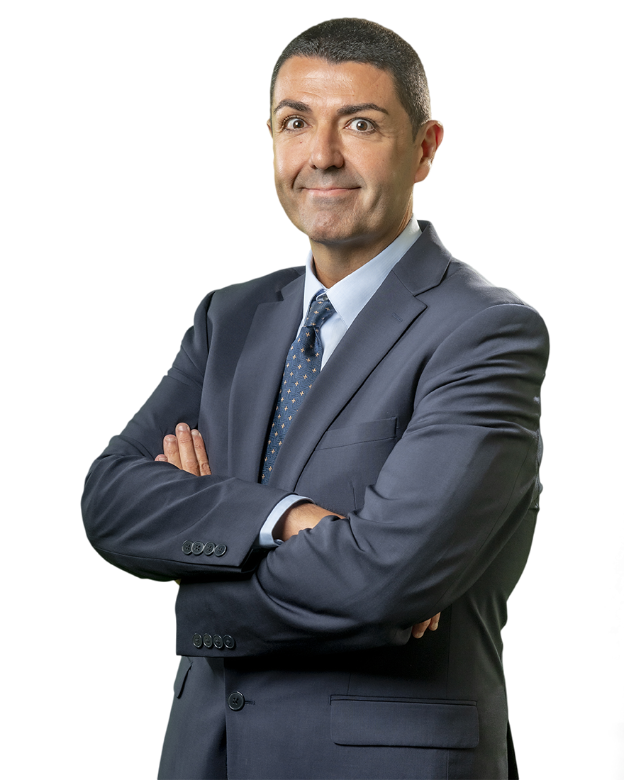 Antonio Guerra is a partner based in the Madrid office of Uría Menéndez. He joined the firm as counsel in June 2007. Previously, Antonio was the Director of the Spanish Competition Tribunal for more than six years, where he participated directly in the decision-making process in a wide range of cases involving industries such as energy, telecoms, wholesale distribution, food and beverages and media. During his term at the Tribunal, he was also responsible for relations with the European Commission, national regulators (National Energy Commission and National Telecommunications Commission), the regional competition authorities, the Latin American competition authorities and multilateral institutions such as the IMF and World Bank.

His practice focuses on EU and Spanish competition law. He advises companies and associations from the banking, insurance, telecoms, media, environment, energy, food or transport industries in all types of proceedings before the National Competition Commission and the European Commission.