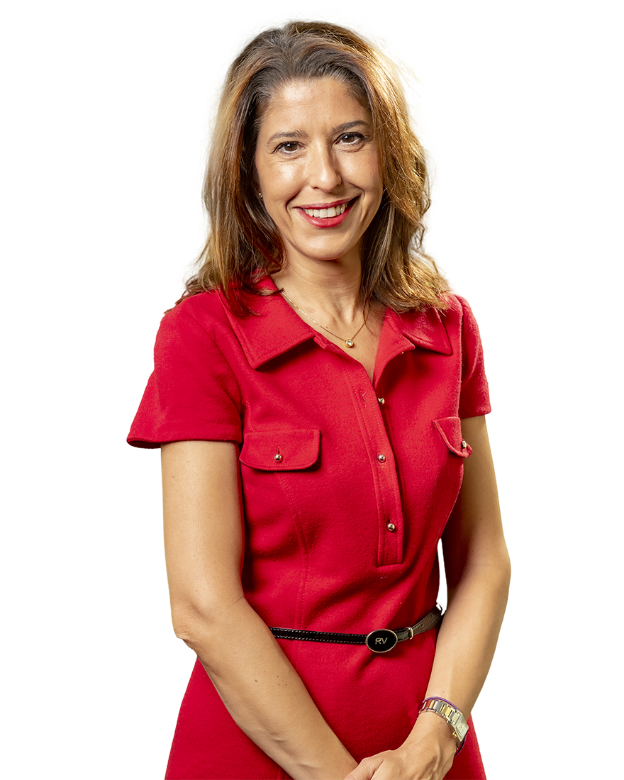 Patricia Vidal joined Uría Menéndez in 1996 and she is a partner of the firm since 2015.

For the last 23 years her practice mainly refers to EU law and EU and Spanish Competition Law, with special focus in competition litigation before the Spanish and the EU courts. She has a wide experience in merger control (including multijurisdictional filings) and national and international cartel cases (including leniency programs). She also has vast experience in international agreements (purchasing/selling strategic alliances), state aid issues and abuses of dominance and more prominently in the last years, in antitrust damage claim litigation in Spain.

Patricia is a regular lecturer on EU and Competition Law and has been for 10 years academic director of an LLM at the Instituto Superior de Derecho y Economía (ISDE). She has written several articles and books on Competition Law.

She is the Chairman of the Spanish Association for the Defence of Competition. Patricia is considered a leading competition lawyer by the main legal international directories (Chambers, Who’s who, GCR —she was nominated for the second time in 2021, previously in 2016, in the list of top 100 Women in Antitrust word-wide by Global Competition Review). Patricia and has won several awards including Benchmark Litigation 2019 – Europe, category “Best lawyer” in Spain, and was nominated in 2021 for the award of “Best Lawyer” in Spain by Expansión (the Spanish leading financial newspaper) that includes only 10 lawyers irrespectively of their field of practice.

Patricia was responsible, as academic director, for the design and development of the Master’s Degree in International Legal Practice at the Instituto Superior de Derecho y Economía (ISDE) for over a decade, where she also lectures on competition law and is also co-director of the Master’s Degree of the Competition and the Financial Sector at University Carlos III (Madrid).

She also participates as a speaker on competition law matters in conferences and seminars.