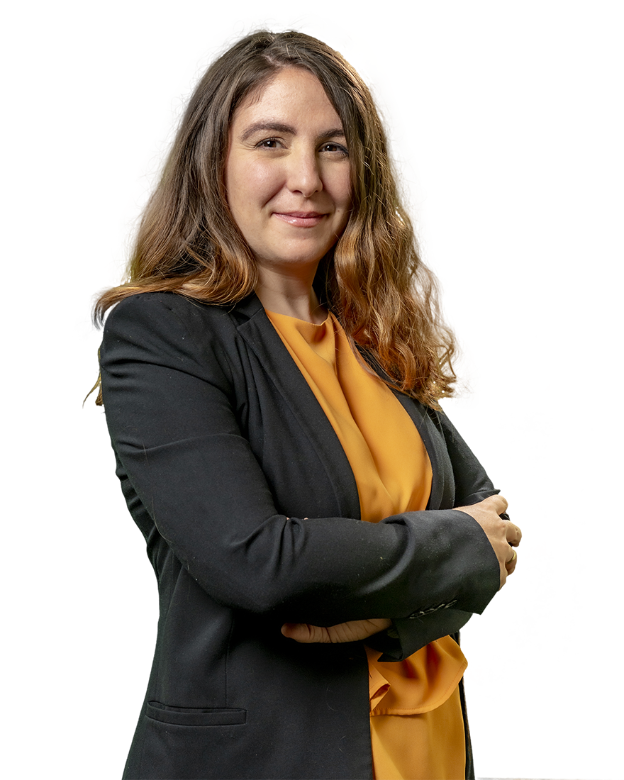 Heidi López is a lawyer in Uría Menéndez’s Madrid office. She joined the firm in 2007 and specialises in domestic and international arbitration and litigation. She was seconded to the Paris office of Bredin Prat from March to September 2012.

Heidi has participated in commercial and investment arbitration proceedings with seats in Brussels, Bucharest, Geneva, Madrid, Paris, Stockholm, Tel Aviv, Washington and Zurich, both ad hoc and under the rules of various international arbitration institutions, such as the ICC, ICSID and CAM. She has participated in cases applying the laws of Algeria, Brazil, Cuba, England, France, Germany, Guatemala, Israel, Romania, Spain, Stockholm, Switzerland and Turkey. Heidi’s experience encompasses a number of sectors, including banking, construction, mergers and acquisitions, energy, oil & gas, and international investment protection.

Lecturer at en UNIR and ISDE.