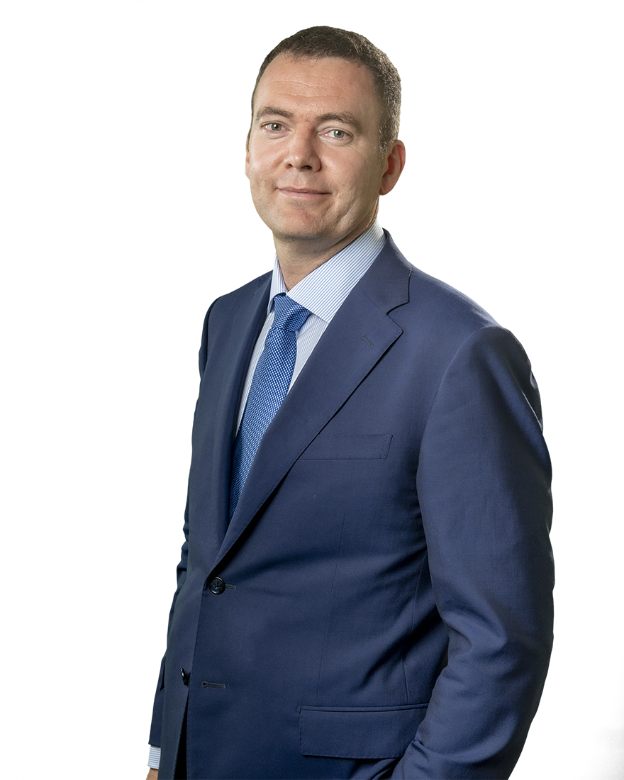 Between January and July 1999, Luis was seconded to the London office of Slaughter and May. From July 2005 to June 2007,

Luis was in charge of the New York office of Uría Menéndez, and from June 2007 to December 2016 he was head of the São Paulo office.

Luis focuses his practice on M&A, corporate, financial, commercial and banking law. He has advised credit institutions on the development of financial instruments, such as preference shares, subordinated debt and convertible or exchangeable bonds, and in the divestment of portfolios of non-performing assets. In São Paulo, he worked with our associated and collaborating firms to assist clients with their investments in Latin America. From the Madrid office, where he is currently based, he continues to advise clients in transactions in Spain and into Latin America, particularly into Brazil.