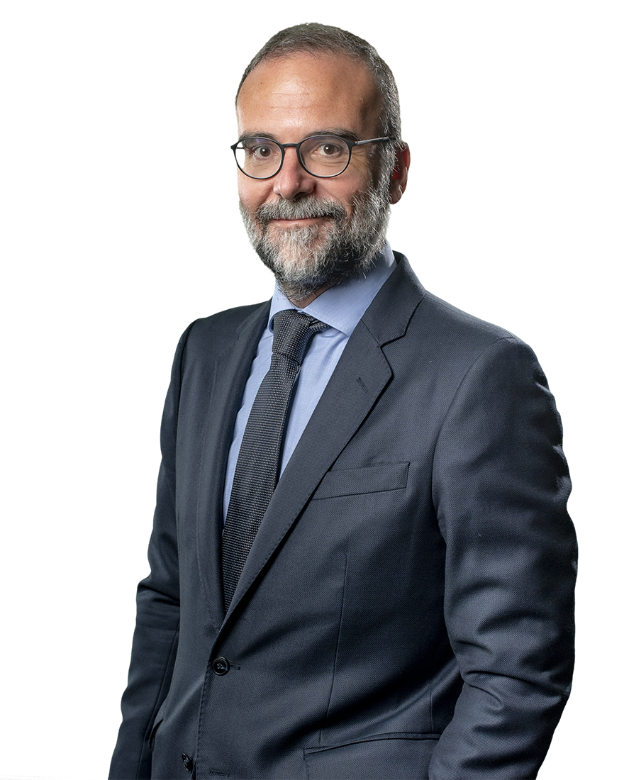 Antonio Herrera joined Uría Menéndez in January 1998. He began his career in the firm’s Madrid office and was seconded to Cleary Gottlieb Steen & Hamilton LLP’s New York office between September 2000 and March 2001. Following his return to Madrid, he worked at the firm’s Barcelona office after which he headed-up our New York office between June 2007 and September 2012. Antonio is currently head partner of our Barcelona office.

His professional practice covers a wide range of areas. Antonio advises listed and private companies on corporate governance matters as well as other matters of corporate law. He regularly advises on mergers and acquisitions and on the structuring, negotiation and implementation of joint ventures and has been involved in some of the most important acquisitions with an Iberian component that have taken place in the last few years. Antonio also advises financial institutions and companies on financing transactions, particularly structured finance. Finally, Antonio has been lead advisor for various start-ups on the restructuring of their businesses, improving their organizational structures, and the preparation and completion of their sale or listing.

Antonio has been a lecturer on international contracts and contracting techniques at ESADE Law School since 2014.

He has also been a lecturer on the following programmes:

He is a regular speaker at law seminars and conferences related to his practice areas.