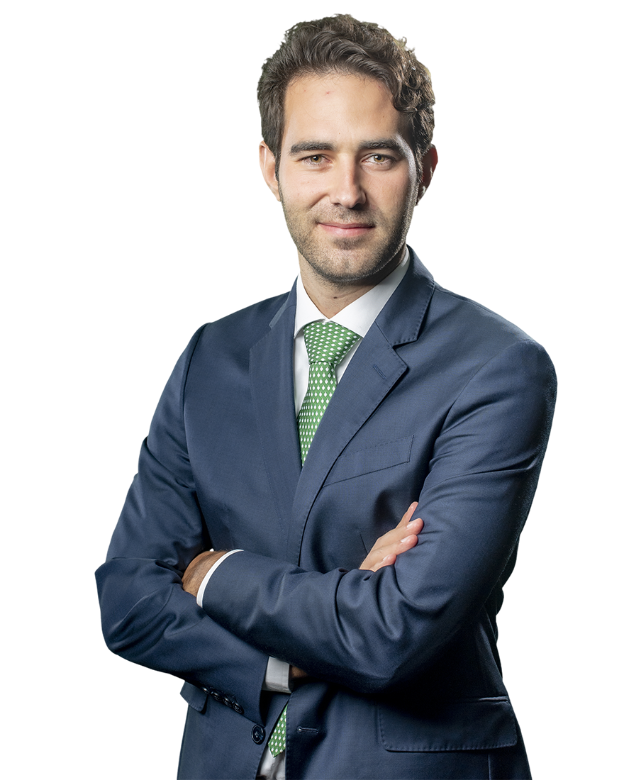 Bernat Domeyó joined Uría Menéndez in 2009 in the Public Law Department. Between September 2012 and April 2013 he was seconded to Payet Rey Cauvi Abogados in Lima.

He specialises in the fields of administrative law and regulated sectors.

He advises companies and public entities on public procurement, authorisations and licences, public property and sanction procedures, and represents them in contentious-administrative proceedings before the courts. He also advises companies that are subject to supervision by Spanish regulatory authorities (Banco de España, Dirección General de Seguros y Fondos de Pensiones, amongst others).

In recent years he has advised various public and private entities on the restructuring of the management and operation of public works and services. He has been involved in various privatisations of public infrastructure and services. He has also advised credit institutions on their internal reorganisation procedures and their integration with other credit institutions. In this regard, he has participated in the advice provided by Uría Menéndez on the creation and merger of some of the leading Spanish banks.

He is a regular speaker in seminars, conferences and training courses related to his areas of practice.

He lectures on administrative processes and administrative legal practice on the Master’s Degree to Access the Legal Profession of the Instituto Superior de Derecho y Economía (ISDE).

He also lectures on administrative litigation in the Master’s Degree in Advocacy offered by the University Pompeu Fabra (UPF).