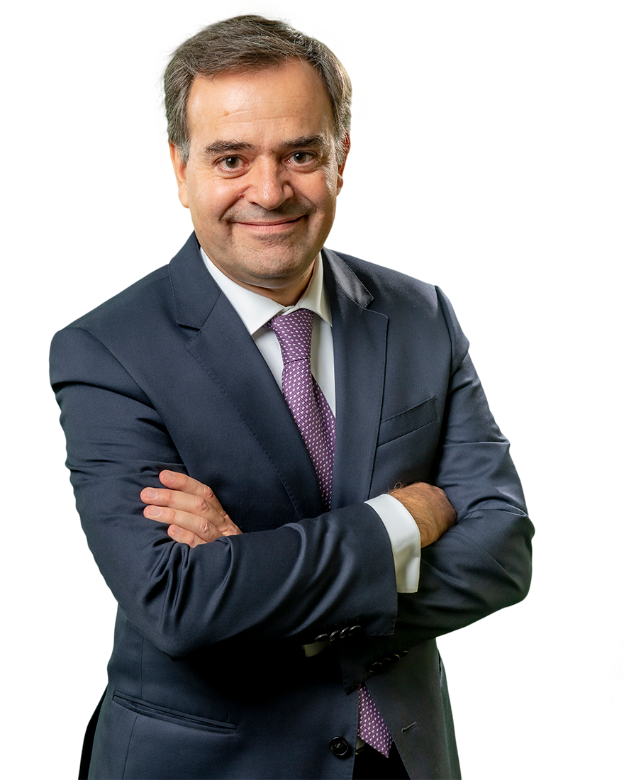 Álvaro was an officer of the IBA Arbitration Committee from 2017 to 2019. He has also served as chair of the Arbitration Guidelines and Rules Subcommittee and co-chair of the IBA Task Force for the revision of the IBA Rules on the Taking of Evidence in International Arbitration. He was appointed "stakeholder expert" to prepare the Common Frame of Reference by the European Commission, as part of the European Civil Code project.

Many international legal directories, such as Chambers and Partners, Legal 500, Who's Who Legal (arbitration and construction), Best Lawyers and Guide to the World's Leading Commercial Arbitration Experts, have named him a leading lawyer. Chambers 2015 described Álvaro as "Exceptional. He is absolutely certain of what he is doing in each moment. He dominates the courtroom". According to Chambers Europe 2021, one satisfied client characterizes Álvaro as "very committed, with high attention to detail".

He frequently participates as a speaker at conferences and seminars pertaining to his areas of expertise and has published several articles on these areas of law, both in Spain and abroad.