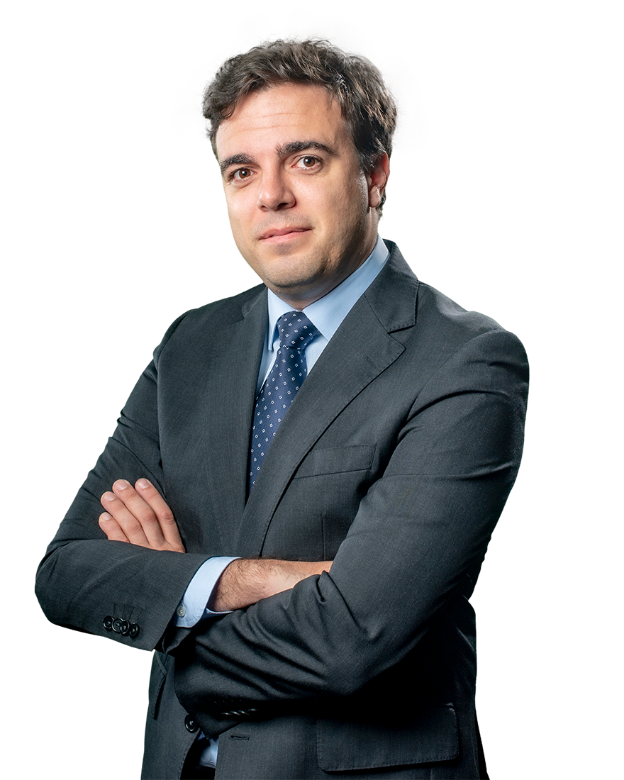 Jorge Azagra joined Uría Menéndez in 2012 and he is Senior associate of the firm in our Barcelona office since 2020. Between March and September 2017, Jorge worked in the London office of Slaughter and May, where he was an international secondee in the Banking and Financing team.

His practice is focused on advising domestic and foreign companies on disputes before the Spanish courts and tribunals and international and national arbitration.

He also advises on matters involving insolvency (including advising on the acquisition or sale of productive units within insolvency proceedings), pre-insolvency and restructuring proceedings, as well as on contract law and consumer protection matters.

Jorge is also a pro bono counsel for a national foundation.

He is a civil law lecturer at the School of Law of the Universitat Pompeu Fabra in Barcelona.