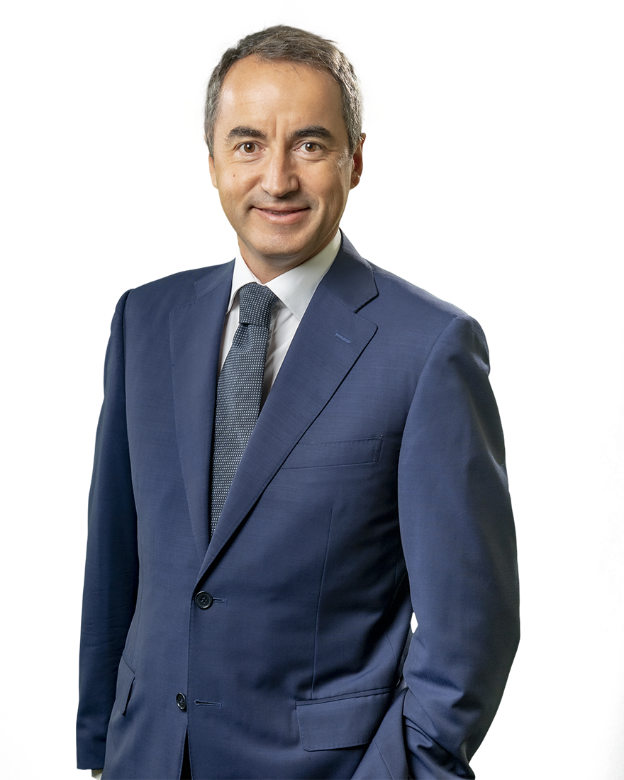 Carlos Paredes joined Uría Menéndez in 1995 and became a partner in January 2005. He is currently based in the Madrid office.

Carlos was seconded to Simpson Thacher & Bartlett between September 1999 and March 2000.

During 2001 and 2002, Carlos headed up the firm's office in Lima (Peru), where he acquired first-hand experience in Latin America.

His practice focuses on commercial and company law, mergers and acquisitions, corporate governance, banking and securities law, and he regularly advises:

Carlos is a regular speaker and commentator at law seminars and conferences pertaining to his practice areas.