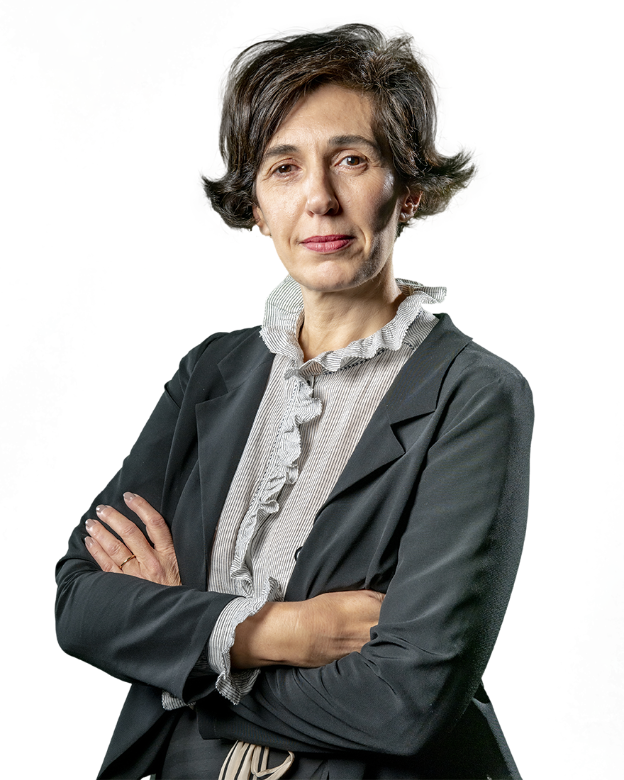 Edurne Navarro is the partner in charge of the Brussels office of Uría Menéndez. She joined the firm in 1992 and became a partner in 2002.

Her practice focuses on EU and Spanish competition law (principally merger control, state aids and cartels), as well as trade law (mainly antidumping and rules of origin). She acts for Spanish, European, North American and Asian undertakings in sectors such as telecommunications, energy, transport, pharmaceuticals, defence and banking.

Edurne is regarded as a leading lawyer by the main international legal directories, such as, Chambers & Partners, PLC and International Who's Who of Lawyers, among others.

Edurne has taught European Law at various universities and professional institutions in Spain and abroad. She also frequently speaks at seminars and conferences on matters pertaining to her field of expertise.