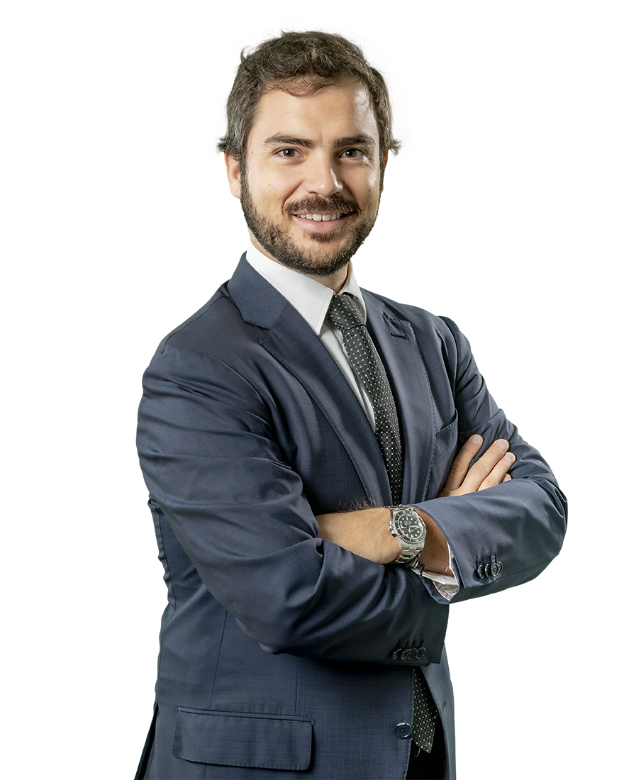 João Louro e Costa joined the Lisbon office of Uría Menéndez – Proença de Carvalho in 2008 as a trainee lawyer. He became Counsel in 2020.

He was seconded to the London office of Slaughter and May as a foreign associate from September 2015 to March 2016.

His practice focuses on both private and public law, including administrative and regulatory law, public procurement, project finance, environmental law and litigation.

João mainly advises public and private clients on the negotiation and implementation of public-private partnerships and on issues related to public procurement and projects in regulated sectors such as electricity, natural resources and infrastructure. João also possesses an extensive track record in public M&A and has been involved in the some of the largest operations of that sort in Portugal since 2013.