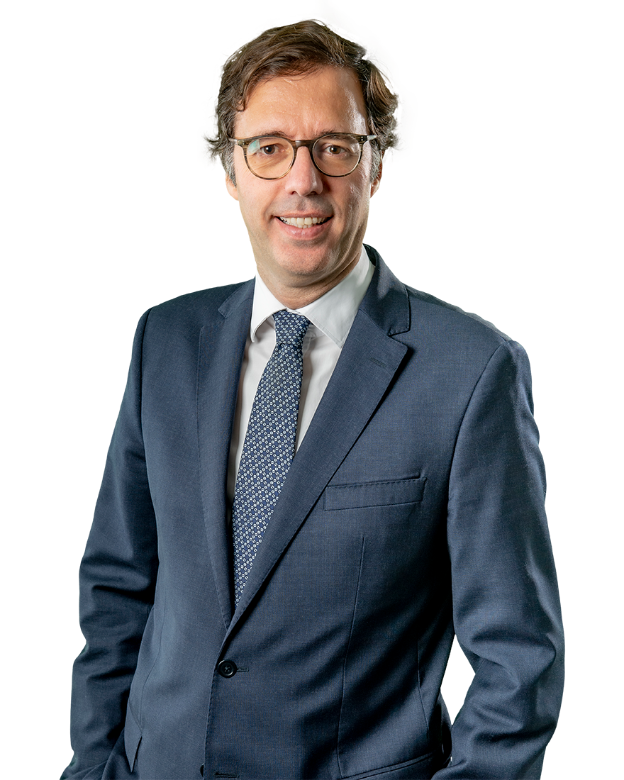 Alexandre Mota Pinto became a partner at Uría Menéndez-Proença de Carvalho in 2010 when the firms merged.

Since 1999 he has been head of the legal department of the Renova Group, which has subsidiaries in Portugal, Spain, France and Benelux.

Since 1997, Alexandre has taught at the law faculty of the University of Coimbra, giving lectures and tutorials on labour law and corporate law.

He has lectured on graduate courses in such diverse areas as European company law, labour law, health law and sports law.

Alexandre is a regular speaker at conferences and law seminars.