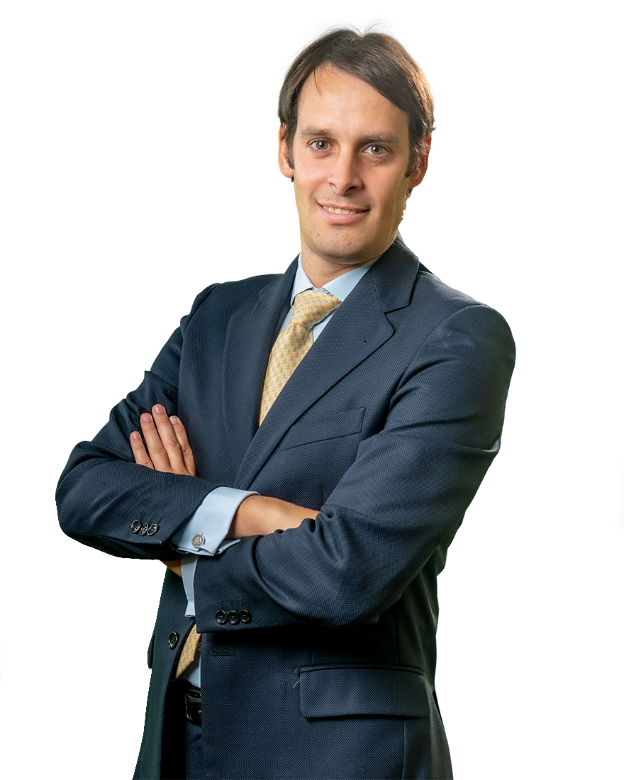 His practice is focused on banking and finance, M&A deals (in particular, with financial entities), capital markets and corporate restructuring transactions.

Pedro has been involved in a number of investment and divestment projects in listed and non-listed companies, as well as in corporate and project finance transactions and corporate restructuring processes, advising mainly financial entities and private equity firms.

Pedro has been named in Legal Media Group’s Expert Guides as an LMG Rising Star in Banking and Finance.

Between 2008 and 2010, Pedro Ravina lectured on banking and capital markets law in the Colegio Universitario de Estudios Financieros (CUNEF).