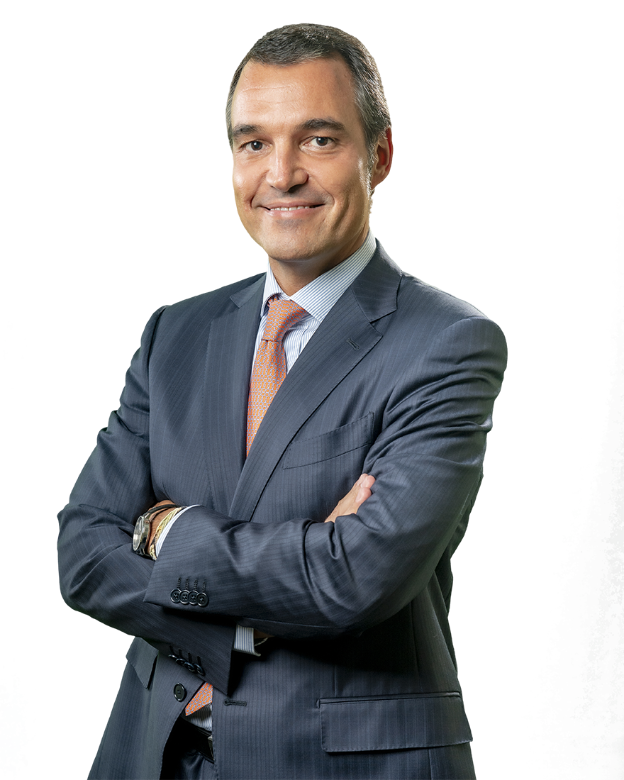 Ángel Pérez López is a partner in the Banking and Finance Practice Area of the Madrid office. Ángel joined Uría Menéndez in 2000 after working as a financial analyst for a leading Spanish corporate finance firm.

Ángel focuses his practice on corporate, acquisition and project finance. He has worked on some of the most important financing deals that have taken place in Spain in recent years. He advises lenders and borrowers on transactions in the energy, biofuel, waste treatment and telecommunications sectors. He has also advised creditors and debtors on restructuring the debt of some of Spain’s biggest companies. Since 2011, Ángel has also participated in several sales and acquisitions of non-strategic assets of financial institutions, such as non-performing loans, real estate assets and property management platforms.

From September 2007 to March 2008, Ángel was seconded to the New York headquarters of the US firm Debevoise & Plimpton, LLP, where he worked in the Acquisition Finance Group as an international associate.

Over the last few years, Ángel’s expertise in banking and finance, project finance and restructuring has been recognised by prestigious legal directories such as Chambers Global, Chambers Europe, IFLR 1000, Who’s Who and Best Lawyers in Spain.

In the 2015 edition of Iberian Lawyer he was named one of the top 40 lawyers under the age of 40 in Spain and Portugal.

Ángel was a member of the board of trustees of the Universidad Católica de Valencia from 2014 to 2017.