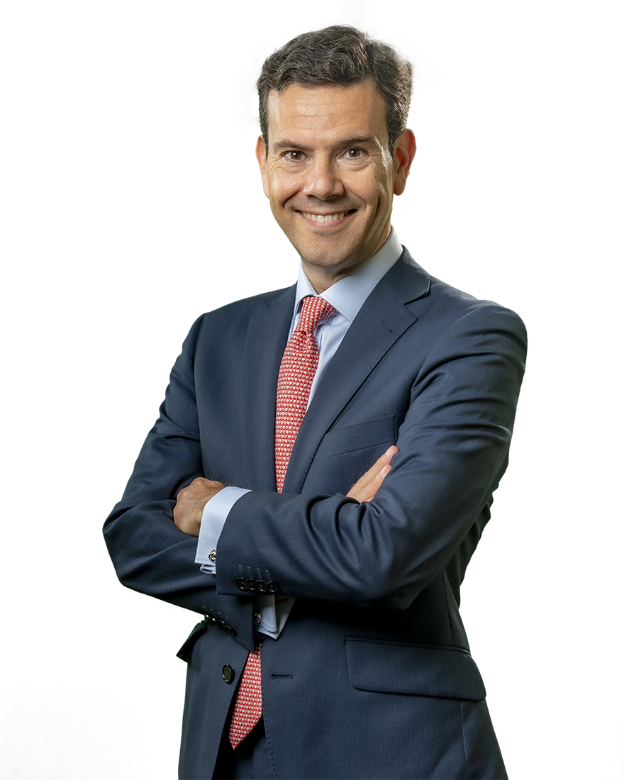 Yásser-Harbi Mustafá joined Uría Menéndez in 1999 and became a partner in 2010.

He regularly participates in legal audits in the context of real estate transactions, mergers and acquisitions.

He also advises on soil management and property sales.

He has advised on several real estate funds and for commercial centre developers. Yásser was a member of the team that carried out the draft of the urban planning regulations commissioned by the Valencian Community Department of Territory and Habitation (“Consejería de Territorio y Vivienda de la Comunidad Valenciana”) in 2006.

Yásser lectures for the Master's programme in Planning and Real Estate Management organised by the Fundación Universitat Empresa at the Universidad Jaume I in Castellón.

Yásser was a speaker at the 2005 conference on the new real estate law of the Autonomous Region of Valencia organised by the Universidad Internacional Menéndez Pelayo.

He is a regular speaker and commentator at legal seminars and conferences in his field of expertise.