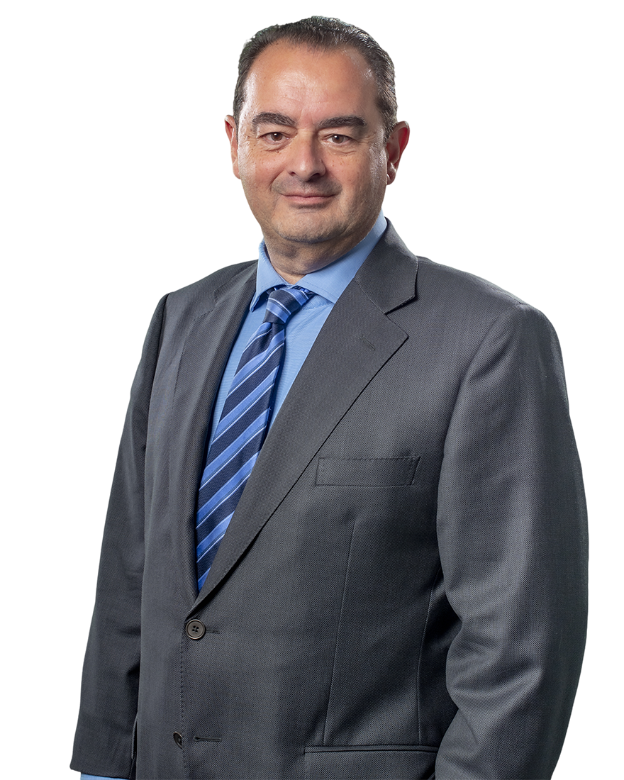 Javier Balza joined the firm as a consultant on constitutional and administrative law matters in 2009. He was named partner in 2013.

He began his career in local government as a legal advisor to Basauri Town Council and then joined the central legal service of the Basque Government.

He has held various positions in the Basque Country regional government (Director of Legislative Development, Director of the Legal System, Deputy Minister for the Legal System and Regional Development and Secretary General of the Vice-President’s Office), where he has was directly responsible for:

He has served on the Basque Country government’s Joint Committee on Transfers and the Joint Commission for European Affairs.

From January 1999 to May 2009 he served as the Minister of Interior of the Basque Country regional government, and was elected to parliament in 2001 and 2005.

Between 1990 and 1999, Javier lectured on several postgraduate courses at the Universidad del País Vasco. He is a regular speaker at conferences, seminars and summer courses organised by universities and regional and national institutions.