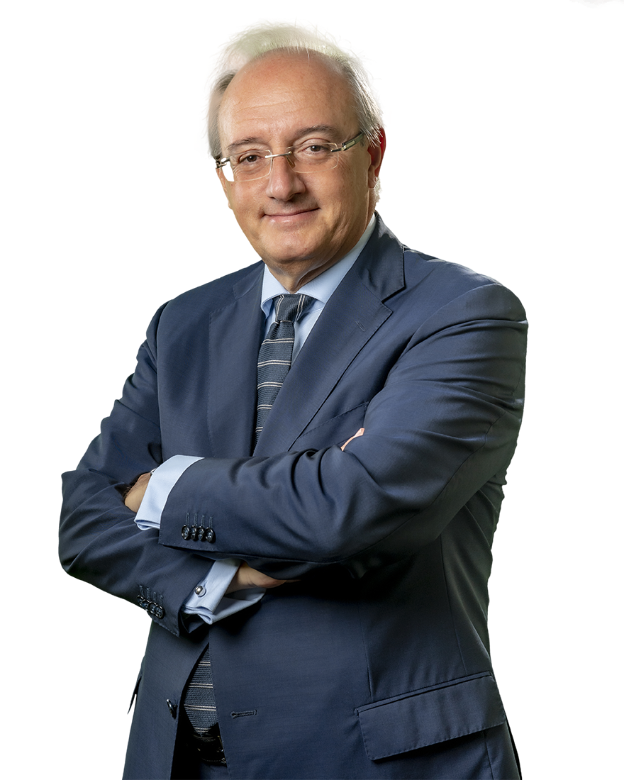 Jesús Remón is a lawyer in the Madrid office of Uría Menéndez. He joined the firm as a partner in 1996, having previously worked as a lawyer for the State in the Spanish Constitutional Court. He heads the firm’s Litigation, Arbitration and Public Law Practice Area. He is a permanent member of the General Codification Commission (Comisión General de Codificación).

His professional practice is focused on national and international arbitration, litigation, criminal law, both in civil and administrative jurisdictions, and advising on administrative and constitutional issues.

Jesús has acted in some of the most important cases before the Spanish courts and arbitration tribunals, including:

He has acted before the Spanish Constitutional Court and the European Court of Human Rights, and has also acted as an arbitrator in a variety of commercial and investment-related proceedings.

Jesús lectured on Constitutional Law at Universidad Carlos III of Madrid from 1992 to 2008, as well as for various masters courses. He regularly participates as a speaker in seminars and conferences on subjects relating to his field of expertise.