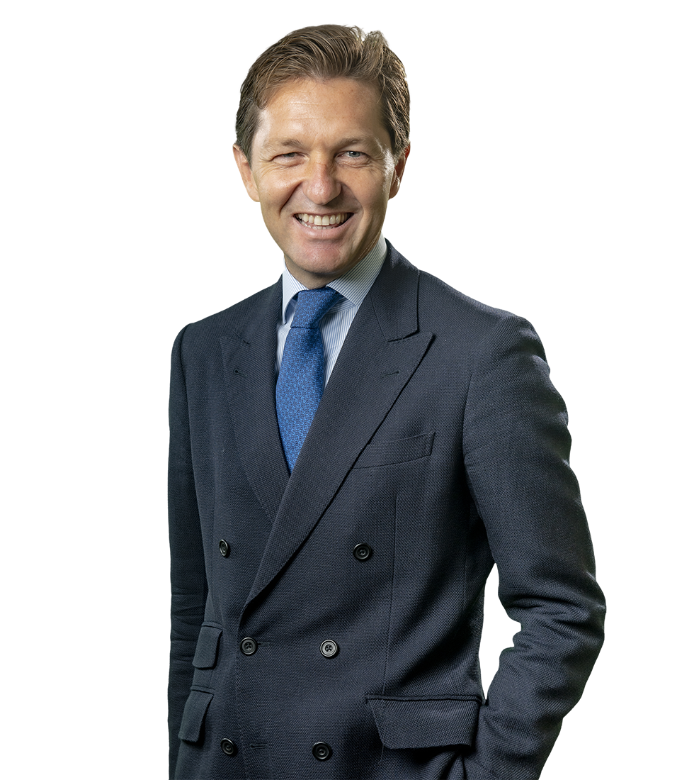 Rafael Jiménez joined Uría Menéndez in 2000 and was made a partner in 2012.

Rafael is Uría Menéndez’s first resident partner in the Santiago de Chile office of the new law firm Philippi Prietocarrizosa Ferrero DU & Uría. Rafael has the dual role of assisting with the smooth integration of the firms and of contributing his considerable experience to the new firm’s corporate practice (especially in the areas of financing, real estate, mergers and acquisitions, and advising high net worth individuals).

Rafael has extensive experience in the field of corporate law and specializes in financing and real estate transactions. In recent years his work has focused on the refinancing and restructuring of real estate firms, sale and purchase agreements of malls, office buildings, logistical warehouses and hotels, and on structuring club deals as an alternative source of funding acquisitions and projects. He has experience in infrastructure projects, syndicated financing, corporate acquisitions, acquisitions of extensive asset portfolios (mainly properties and mortgage loans), sale and leasebacks and joint ventures for the development and financing of projects. His involvement in real estate transactions means he also has a great deal of knowledge about public and private building contracts and the provision of technical services.

Rafael holds a law degree from the Universidad de Navarra (1996-2000) and a master’s degree in land policy and planning from Universidad Carlos II of Madrid (2006-2007). He is a frequent speaker and lecturer at conferences and seminars in universities and business schools, and has taken part in the annual training program for Chinese lawyers organized by ACLA (All China Lawyers Association) for Europe and Latin America. Rafael is a member of the Madrid Bar Association and since 2012 has been a member of the executive committee of the Urban Land Institute (ULI) for Spain and is responsible for its Young Leaders group.

He is a regular speaker and commentator at masters, seminars and conferences on matters related to his field of expertise: