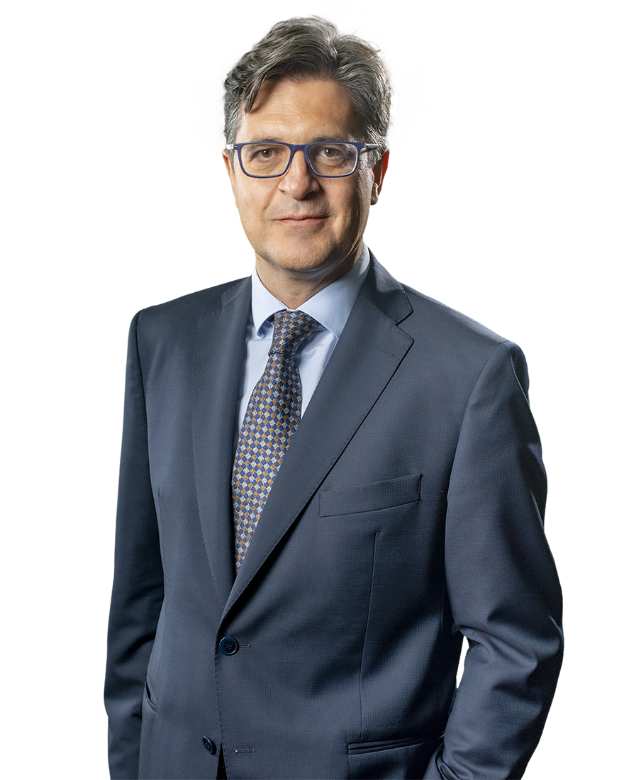 He is a practicing litigator in the jurisdictions of Madrid and Barcelona, amongst others, and concentrates his practice in the areas of contractual liability and tort. In particular, he has taken part in the defence of car manufacturers, tobacco companies, and the chemical industry in some of the most important product liability cases in Spain, including several collective claims.

He is considered a leading lawyer by the main international legal directories, such as, Chambers & Partners and International Who's Who of Lawyers, among others.

Alejandro is a regular speaker and commentator at law seminars and conferences.