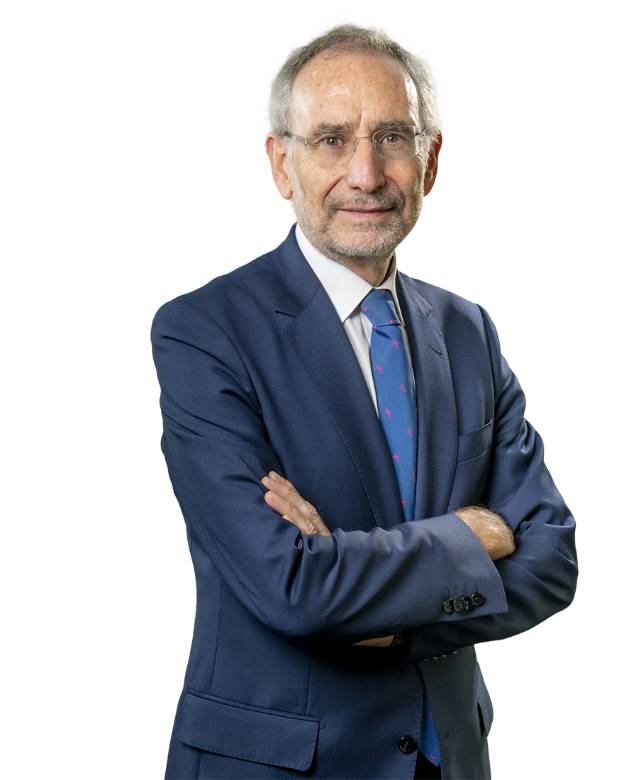 Agustín González is a lawyer in the Madrid office of Uría Menéndez. He joined the firm in 2000, having previously worked as the Head of the Legal Department of the Spanish Collecting Society (Sociedad General de Autores y Editores). He became a partner of Uría Menéndez in January 2004.

His practice focuses on intellectual property law. Agustín advises Spanish and international companies operating in the music, audiovisual and editorial industries, internet content providers and companies in the IT sector. He also has extensive experience in managing legal proceedings in these areas.

He is regarded as a leading lawyer by the main international legal directories such as Chambers & Partners.

Agustín González is a lecturer on Intellectual Property Law at the Universidad Carlos III de Madrid and the Instituto de Empresa in Madrid. He is a regular speaker and commentator at law seminars and conferences pertaining to his field of expertise.