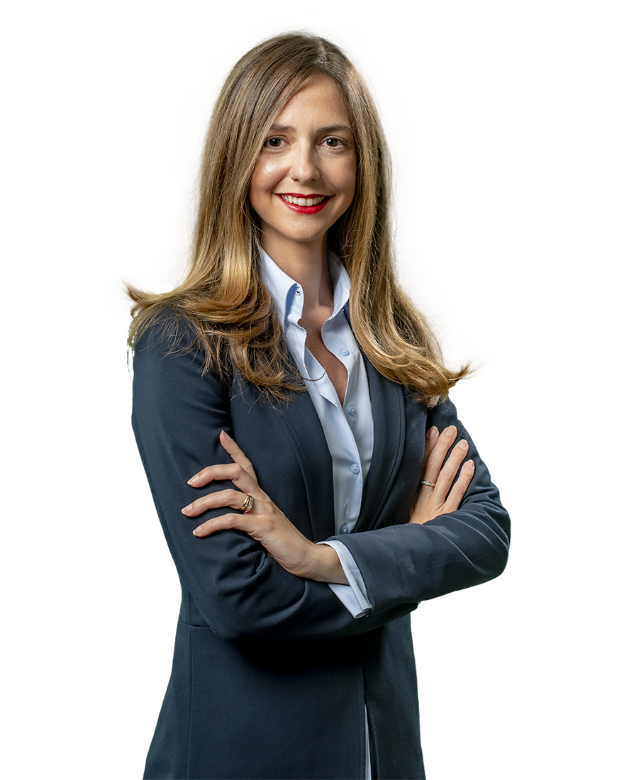 Aina Valls joined Uría Menendez in 2011. Between January and July 2016 she was seconded to the firm’s London office and in January 2021 was made a senior associate..

Aina has also been a non-executive vice-secretary to the board of several companies.