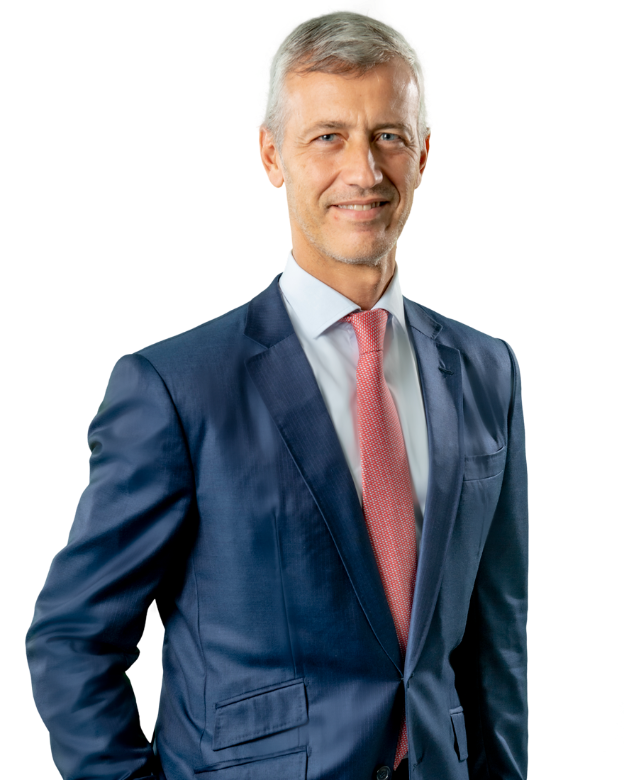 Antonio Villacampa joined Uría Menéndez in 1995. He was seconded to the New York office of Cravath, Swaine & Moore from October 2001 until May 2002. He has worked in the Lisbon office of Uría Menéndez since August 2002. Antonio became a partner of the firm in January 2005.

Antonio focuses his practice on mergers and acquisitions, corporate, financial and banking law, and has extensive experience in managing and coordinating multi-jurisdictional transactions.

In 2007, Antonio received Iberian Lawyer’s “40 under 40 Award”, which recognises the top 40 lawyers in the Iberian Peninsula under the age of forty. International legal directories (such as Chambers and Partners, IFLR 100, and Legal 500) name him one of the leading lawyers in M&A in Portugal.

Between 2004 and 2010, Antonio lectured on M&A on the Instituto de Empresa’s MILP and MBA Programmes.