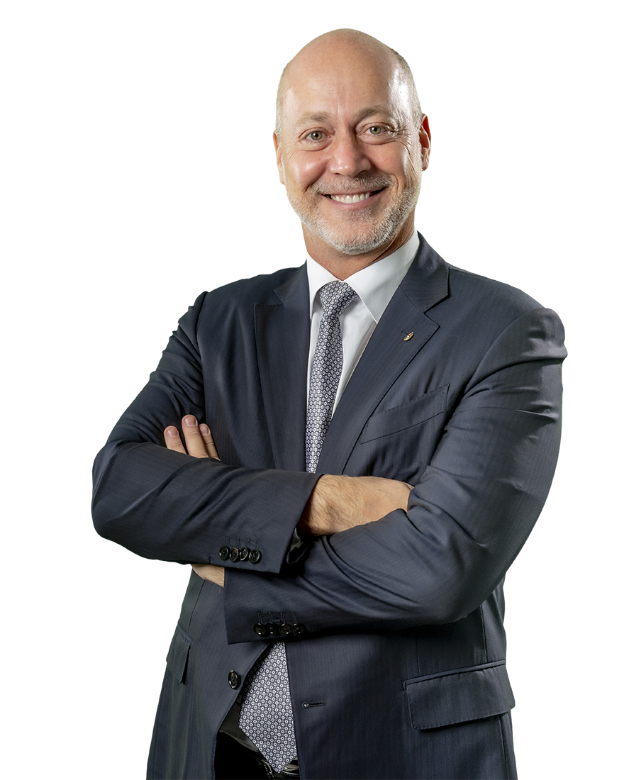 He provides legal advice in the areas of public law, project finance and energy and natural resources.

Bernardo Ayala has been consistently considered a “Leading Individual” in public law and project finance by Chambers and Partners, Legal 500 and International Financial Law Review.

In 2009, Bernardo was one of the lawyers awarded the “40 under Forty” award by Iberian Lawyer. In the same year, Bernardo was considered the Best Public Lawyer in Portugal by Diário Económico.