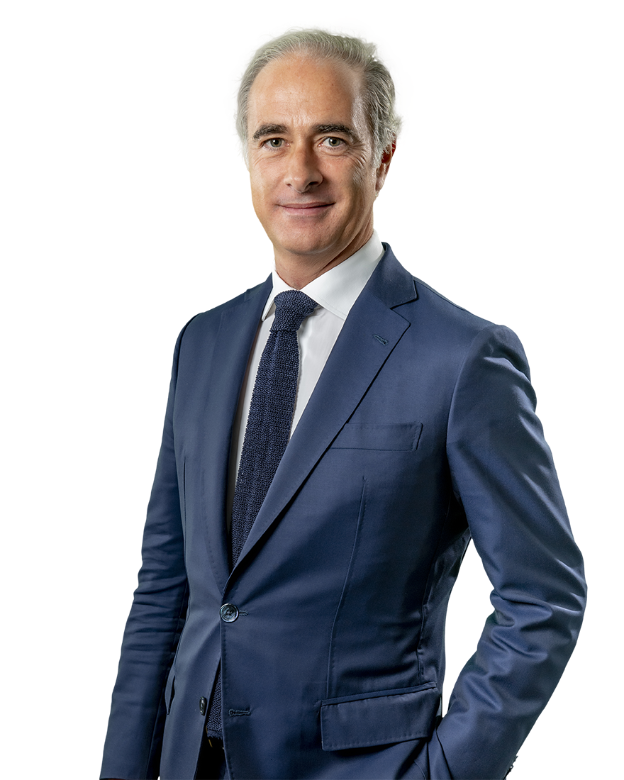 Carlos Costa Andrade has been a partner in the Lisbon office of Uría Menéndez since 2005. Between 1996 and 1999 he was in-house counsel (Issuers and Market Division) at NYSE Euronext Lisbon - Sociedade Gestora de Mercados Regulamentados, S.A. Since 2012 he divides his practice between Uría Menéndez Lisbon and London offices’.

Alongside his work as a lawyer, Carlos Costa Andrade also holds several management positions and is currently a member of the Equity and Fixed Income Committee of BM&F BOVESPA and secretary to the General Assembly of OPEX.

Carlos is among the most highly regarded banking and finance and capital markets lawyers according to Chambers Global Portugal, IFLR 1000 Portugal and Legal 500.

Carlos regularly participates as a speaker at seminars and conferences related to his field of expertise, both in Portugal and abroad. He has recently collaborated with, among others, the following institutions: