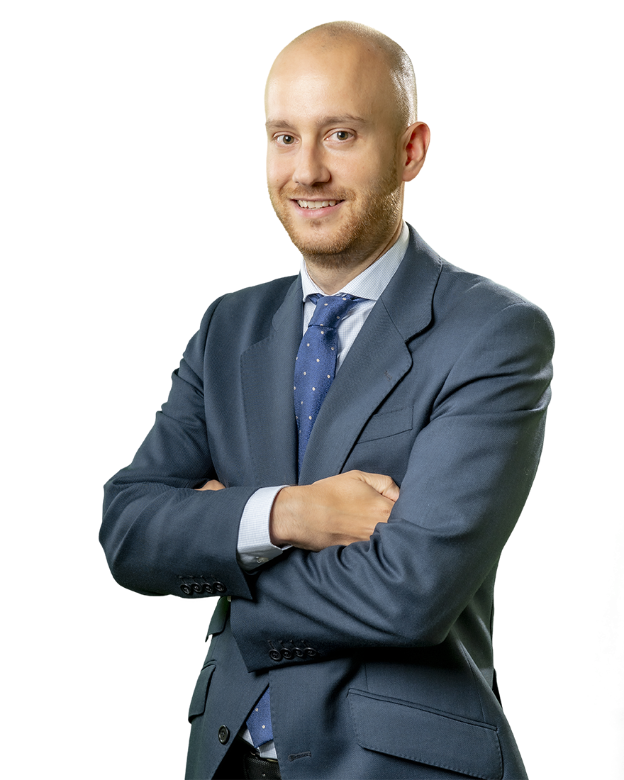 David López Velázquez joined the firm in 2006. He headed up the Mexico office between 2012 and 2014. He is a corporate and commercial law counsel based in the Madrid office.

David focuses his practice on commercial law and covers corporate and contractual matters. He has been involved in several major M&A transactions, both domestic and international. He also specialises in banking and finance law, both from a regulatory standpoint and in relation to syndicated and structured finance deals.

Since 2017 David has lectured on civil law at the CUNEF.