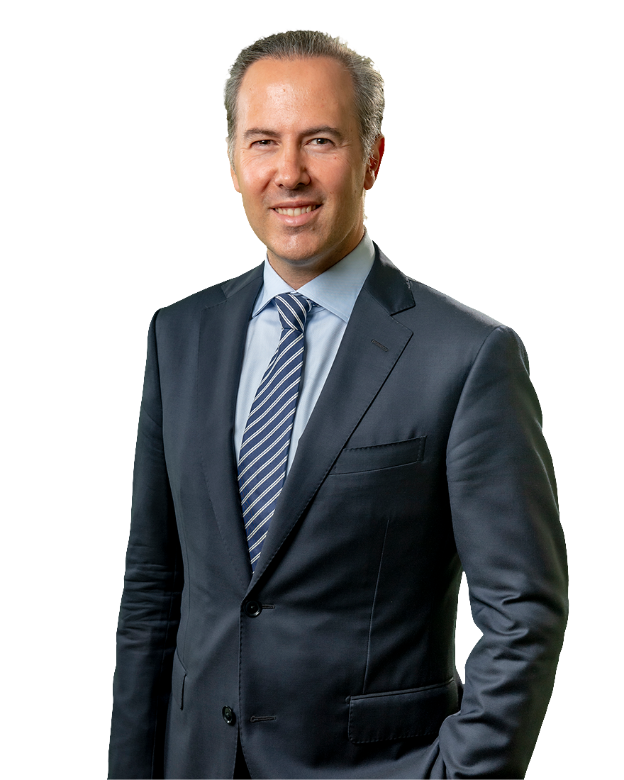 Daniel Sarmiento is counsel in the Madrid office. He joined the firm in 2015 as a consultant. His practice areas are European Union law and Spanish public law. He has been a tenured lecturer on administrative and European Union law at the Universidad Complutense de Madrid since 2010 and also lectures at the Instituto de Empresa.

He has extensive experience in the public sector, having worked for the Spanish Central Administration (2004-2006) and as a legal secretary in the Court of Justice of the European Union (2007-2015). His practice in European Union law covers a wide range of areas, such as competition, fundamental rights, state aids, banking law, regulatory, litigation, constitutional law, private international law and tax law. He has participated in complex EU litigation, representing individuals, companies and public entities before the General Court, the Court of Justice and appeal bodies of several EU agencies.

He is the secretary to the executive committee of the Asociación Española para el Estudio del Derecho Europeo (Spanish Association for the Study of European Law) and a member of the editorial board of the Revista de Derecho Comunitario Europeo.

He has participated in numerous conferences, workshops and seminars in universities and research institutions such as the University of Oxford, Paris I – Sorbonne, the University of Cambridge, the University of Amsterdam, the London School of Economics and the Max Planck Institute of Public International Law and Comparative Public Law in Heidelberg.