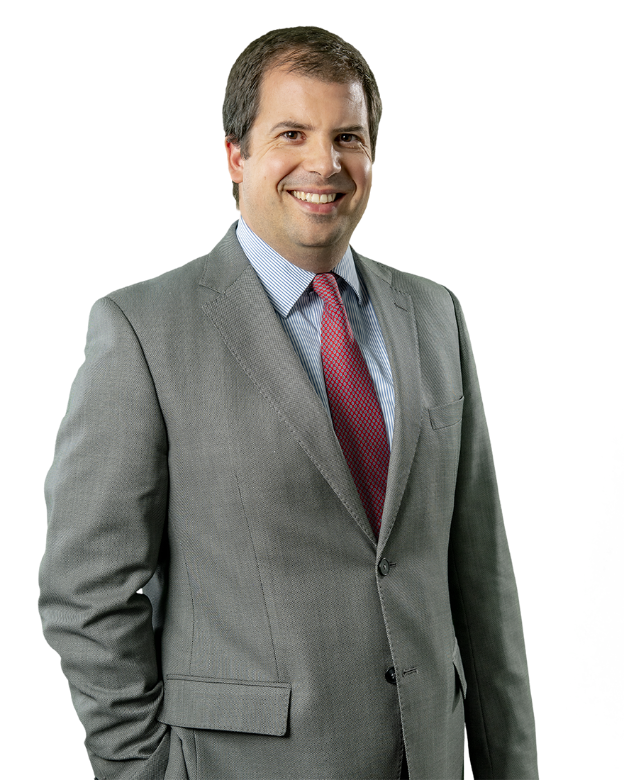 Francisco joined the Lisbon office of Uría Menéndez – Proença de Carvalho in 2005 and became a partner in 2017.

Francisco headed the São Paulo (Brazil) office in 2017 and 2018 where he assisted clients with their investments in Brazil and in other Latin American countries, together with local firms in each of those jurisdictions.

From April until July 2009, Francisco worked in the firm’s Madrid office. He was seconded to the New York office of Simpson Thacher & Bartlett LLP as an International Associate from October 2013 until March 2014.

Francisco focuses his practice on corporate law, in particular on banking and finance matters (including project financing and acquisition financing), mergers and acquisitions, and restructuring transactions.