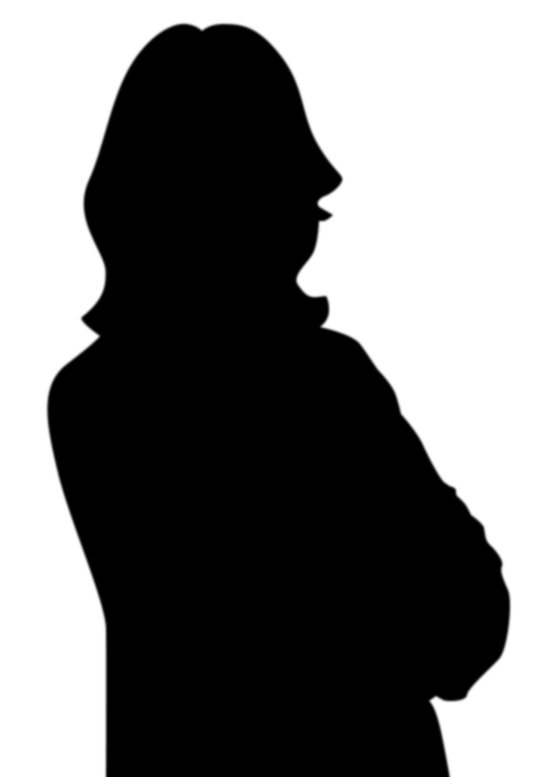 Gillian Cahill is a Barrister-at-Law, called to the Bar in Ireland, as well as England and Wales. She joined Uría Menéndez in July 2017 as a Consultant.

She has more than 12 years’ experience in international arbitration (both investment and commercial). She is also an expert in EU law.

Prior to joining Uría Menéndez, Gillian practised as a Barrister in Ireland and as a référendaire (legal secretary) in the European Court of Justice in Luxembourg. She has also worked in the international arbitration department of an international law firm in Paris.