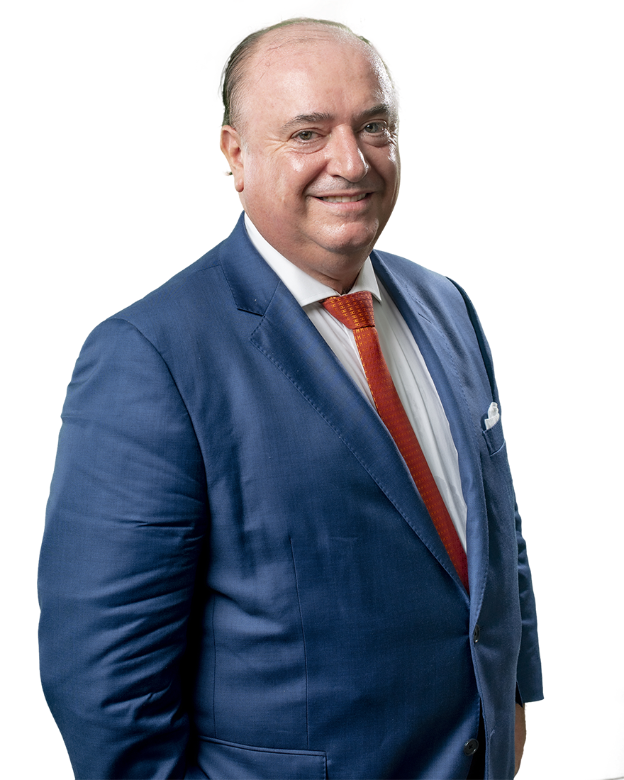 Jorge has extensive experience in corporate, banking and finance, and M&A, together with a strong background in European and competition law. He also advises on insurance, energy and private equity matters. He has been secretary to the board of directors of several leading companies and has experience as an ad hoc arbitrator.

Jorge Martí is Honorary Consul of Belgium in Valencia, head of the firm’s Indian Desk and, working closely with local law firms, coordinates the interests of Spanish clients in India. He is a member of the Board of Directors of the Europe-India Chamber of Commerce.

Jorge has been recognised for his work in M&A and capital markets by Global Counsel 3000, Global Counsel Handbooks and Euromoney. He is listed as leading lawyer in the ‘Corporate/M&A’, ‘Banking & Finance’ and ‘Private Equity’ sections of Best Lawyers, 2019, 2018 and 2017. He was also listed as a Foreign Expert in Corporate/M&A in India by Chambers Global, 2016.