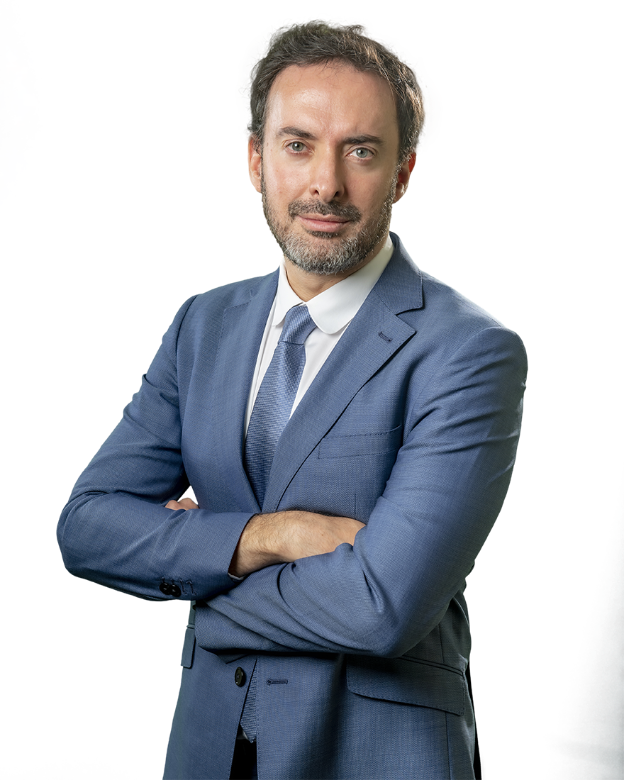 Javier Rubio joined Uría Menendez in 2007 and is a lawyer in the Corporate and Commercial Practice Area of Uría Menéndez’s Madrid office. He is an honorary contributor to the Commercial Law Department of the Universidad Complutense de Madrid.

He was seconded to the Corporate – M&A Department of Slaughter and May ‘s London office from September 2014 to March 2015.

Javier has extensive experience advising national and international companies and groups on insolvency proceedings and debt restructuring, representing both borrowers and creditors.

His main practice focuses, among other areas, on the negotiation and approval of homologated refinancing agreements and judicial composition agreements, as well as on the purchase and subsequent recovery of NPL portfolios. In addition to his experience in litigation, such as the defense of claw back actions, Javier has also advised on M&A operations, particularly on the purchase of assets and businesses during insolvency proceedings.

Javier regularly speaks at conferences and courses related to his practice area.